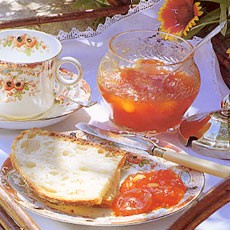 How to roast courgettes