Busy cooks like to cook for the freezer, but it can be difficult to know what can be frozen and what can't. Here's a guide to the big chill.

Delia says, ‘Among the few foods that cannot be successfully frozen are egg-based sauces, such as mayonnaise (these tend to separate with thawing), salad vegetables, celery and dishes containing melons, avocados, bananas, and hard-boiled eggs – which become very rubbery.

It's worth freezing herbs that you use regularly: mint, parsley, chives, tarragon are all excellent. Wash and dry them before 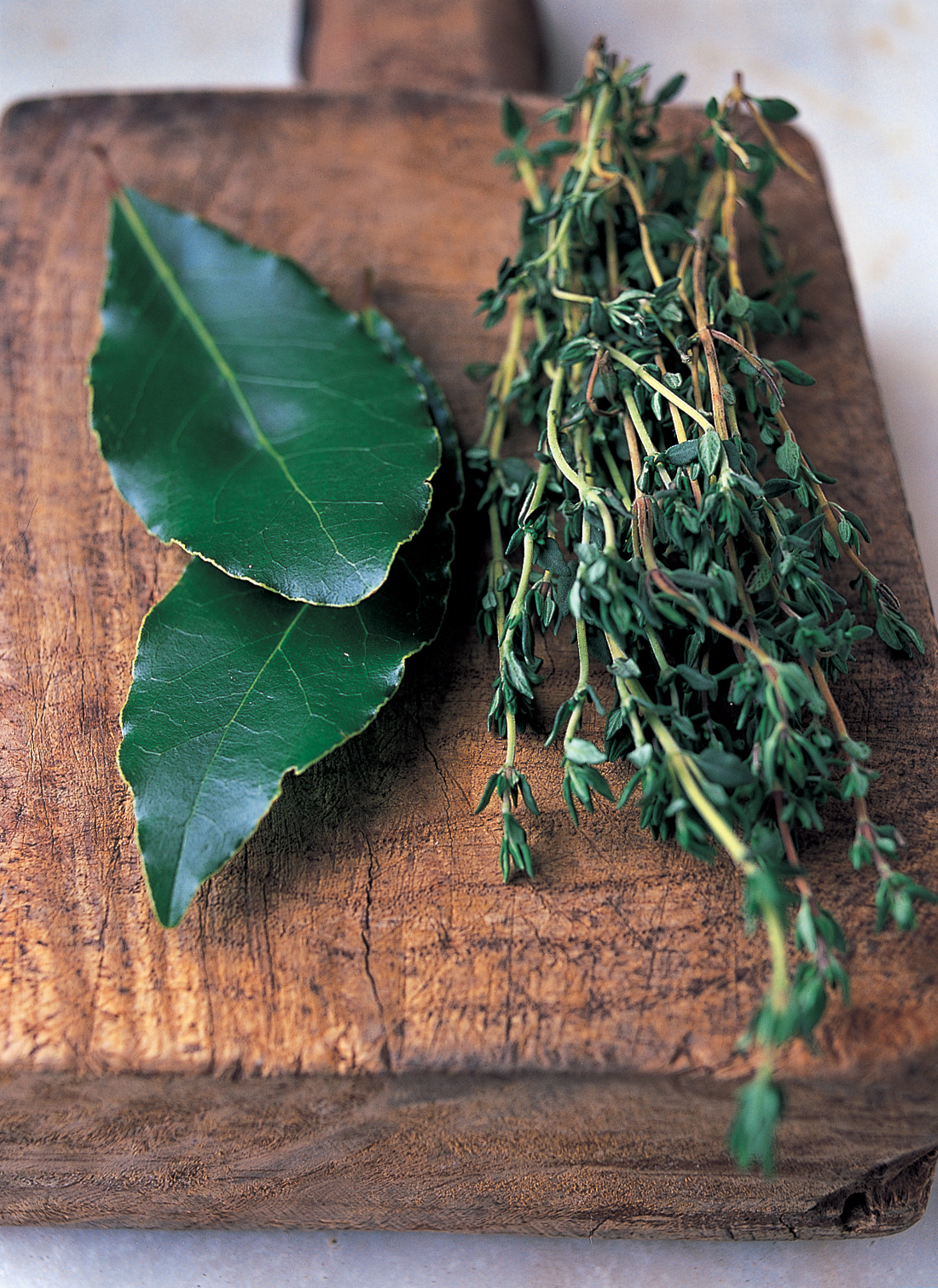 freezing whole (pack herb sprigs into polythene bags, tying sprigs of parsley, thyme and a bay leaf together for a bouquet garni) or chopped (pack them into ice cube trays, cover with water and freeze. Tip frozen cubes into a polythene bag). Store in the freezer for up to six months.’

Foods that should not be frozen

Pack them as tightly as possible, so that you expel as much air as possible. Wrap foods in freezer wrap, which does not create air pockets, or polythene boxes. If a container isn’t full, fill the gap with crumpled foil or non-stick paper. 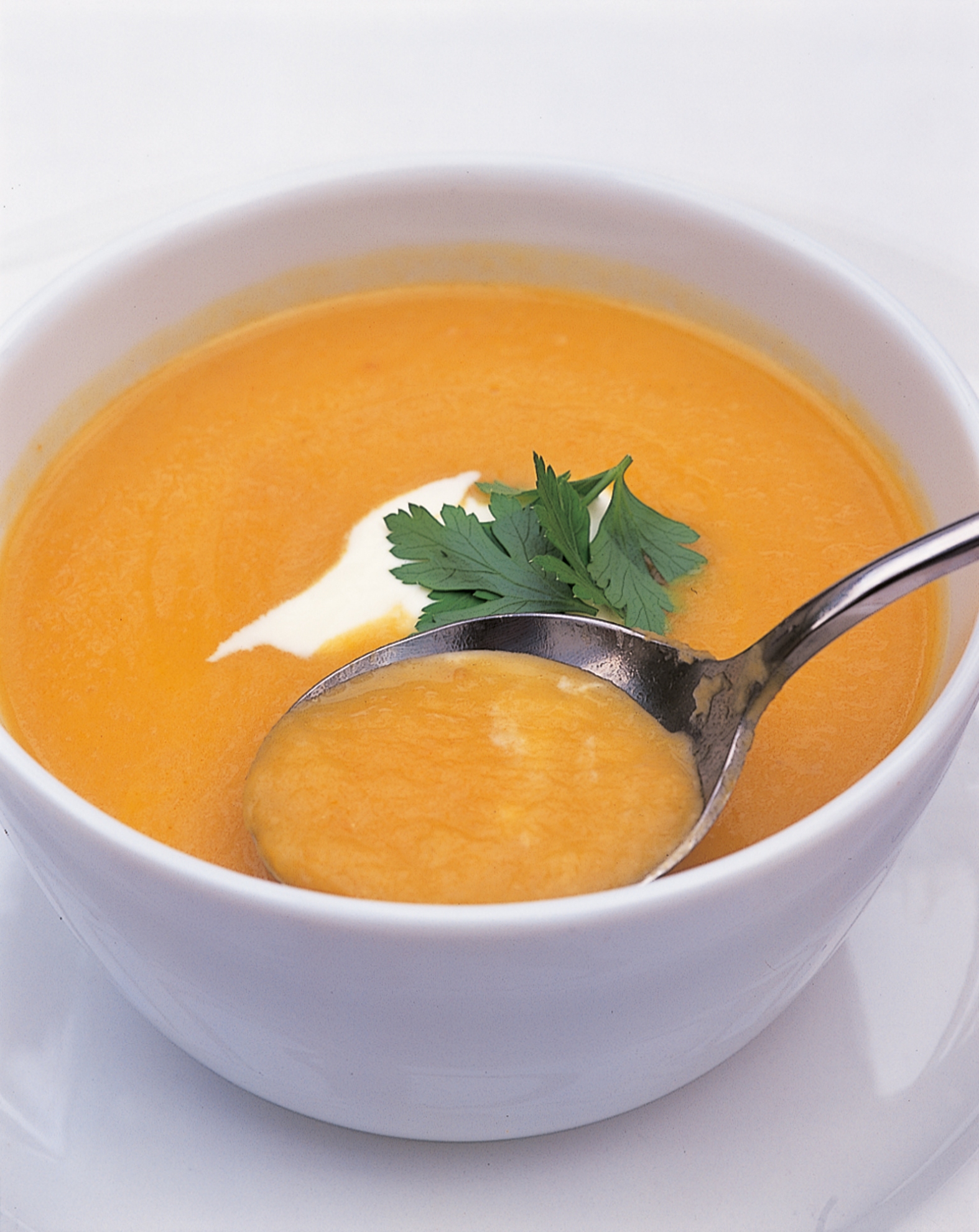 off their lids, once frozen.

Combinations of solids and liquids, such as casseroles, should have a layer of liquid on top, with no solid food above the liquid. Leave space for the liquid to expand (see above).

Bear in mind that most foods can be frozen for up to three months; after this time, they may start to deteriorate.