It is quite a while since I last wrote, for which I apologise.  I got back from England a little before the covid regulations came in, so the school year was far from normal.  So it was virtual classes which were a bit difficult for me as I had never known the 5th year pupils before.   Activities were down to a minimum.  A sad time I thought for the pupils.

2021 started off where 2020 had finished.  In 2022 some relaxation came in with half classes taking it in turns to have a day in school mixed with virtual lessons.  By April classes got back to normal, though with lots of the covid regulations in force. Obviously there was no connection, but there seemed to be more in number and more in strength of earth tremors.  Some were very loud and very powerful.

This year is the celebration of a hundred years of the Brothers’ presence in Peru.  A delegation was invited to Congress for a Diploma of Honour to recognise the work of the Brothers during this time.  It was a very pleasant occasion as several of the members of congress were former pupils of the Brothers. On a less happy note, was the exit of the national team from the World Cup preliminaries after defeat by Australia.  Lima virtually closed down for the match and the pain of the defeat was strong.  I suppose what made it harder was that the game meant everything to Peru but in Australia football is low on the pecking order of sports. 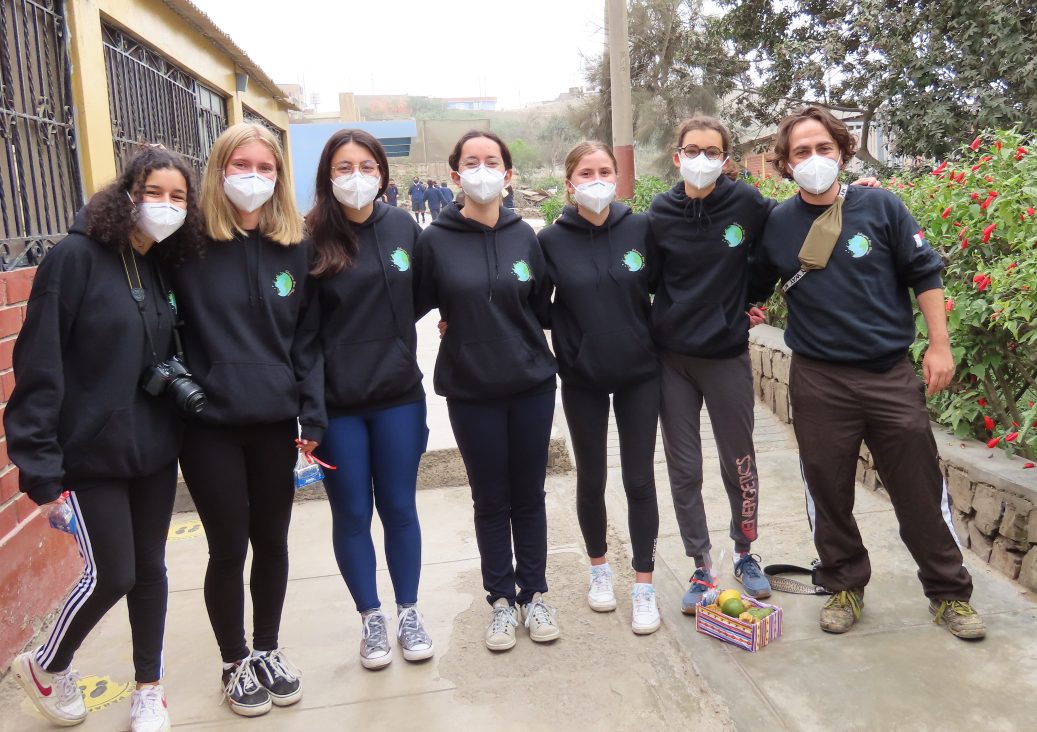 A great highlight was the arrival on 14th July of seven volunteers from France for four weeks.  They were a very pleasant, sociable, hardworking group who not only did great work putting a concrete roof two areas and painting well over a hundred yards of the school wall but in their free time organised activities for the younger pupils.  They were given a great send-off when they returned to France on 10th August. 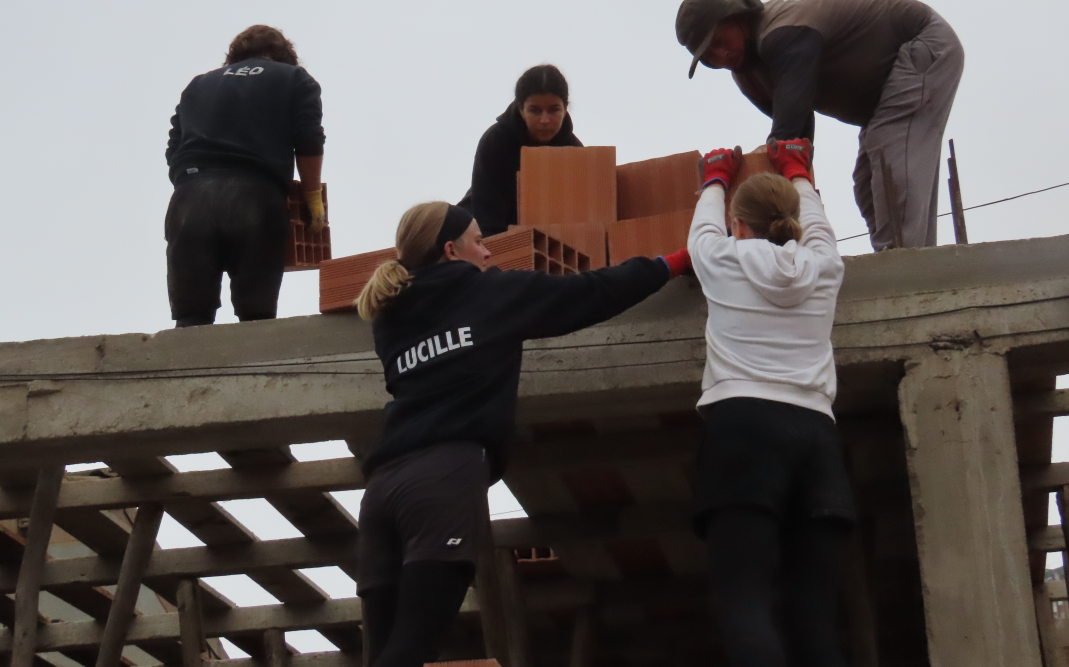 The death and funeral of the Queen got a lot of coverage on TV and people were impressed by the wonderful  ceremonies.  Several people expressed their condolences to me. More recently we have had a reading marathon - part of a national activity, an artistic week, celebrations for the Day of Youth and the anniversary of the school and a technology month.  Plenty of participation, enthusiasm, talent and imagination.

Another special event was the awarding of a doctorate in education to Brother Henry who had to balance his teaching load, his work as a senior member of staff and his work on his doctorate.  One of our 5th year pupils has been selected for the national under 17s squad for football. Soon we will be coming to the end of two strange years in the life of the school, hoping that 2023 will bring a new lease of life.

All blessings for Advent leading to the graces of Christmas. For over 40 years Pam Ayres had been delighting fans with her witty stories and poems. Her latest book Who Are You Calling Vermin? A Country Conflict is out now, and we have 5 copies to give away.