I write this on 8th December (a bit late I know) which is a national holiday here – the Immaculate Conception of Mary.  I’ve just come back from mass in the local town and it’s hard to believe that it is a holiday. The streets are packed, not only with shoppers but with every possible space filled either with official municipal kiosks or independent ambulantes.

It has been the time for several earthquake drills, complete with the ‘rescue’ of the ‘injured’.  The drills are treated seriously and the staff participate actively as stretcher-bearers or first aiders.

The highlight of the month was the inauguration of the jubilee year, proclaimed by the pope, for the 300th anniversary of the founder of the Brothers, St. John Baptist De La Salle. On 24th we had a mass in the church of our school in Lima – I say church and not chapel, as it is an imposing building. 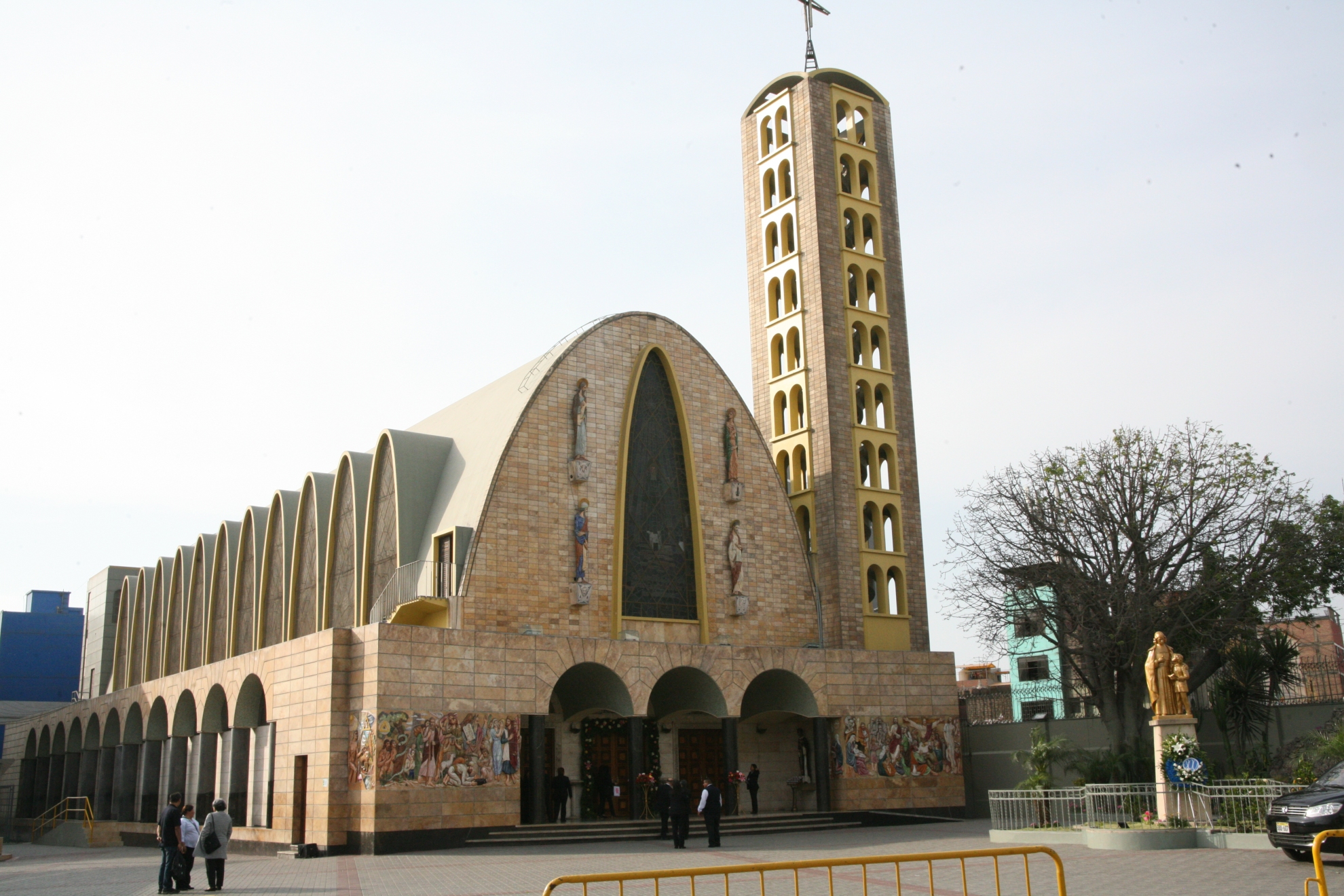 There were representatives from the authorities, former pupils, teachers, pupil representatives from our three Lima schools and five guards of honour provided by our three school and the Salesian and Maria Auxiliadora schools.  There were three priests and the principal celebrant was a priest from Fe y Alegría who gave a very inspiring sermon.  After loads and loads of photos everyone went for a very fine buffet – again with loads of photos.  These mobile phones get everywhere!  The jubilee year will continue until November of 2019, coinciding nicely with the centenary of the Brothers’ arrival in Bolivia. 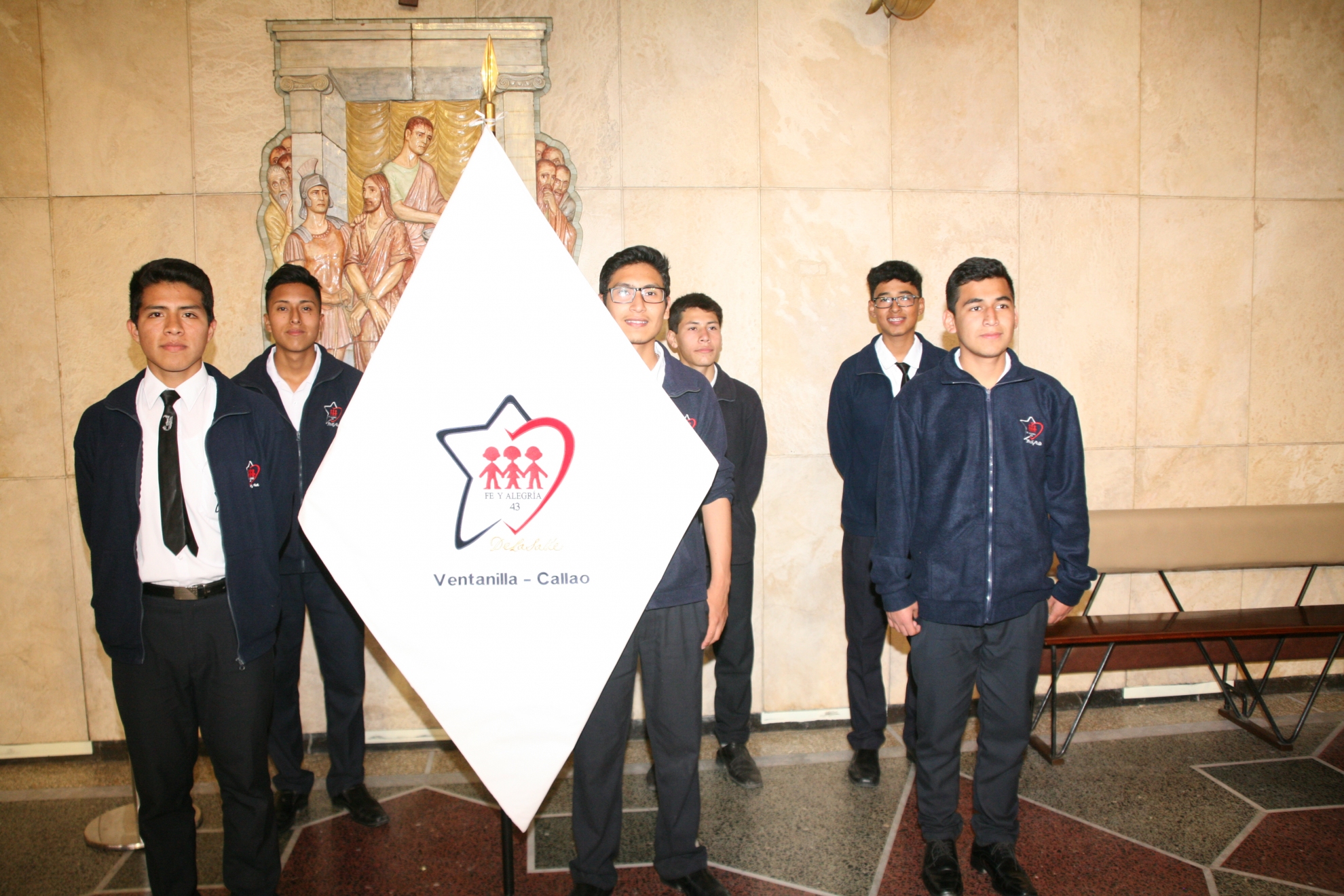 As required by law, the parents’ association – APAFA – held its elections for the committee for 2019.  We are lucky because our committees are always very supportive but I believe in some schools they try to have more influence in the running of the school. The new president is one of my former pupils and has a lot going for her.

SENATI, one of the most important technical institutes in the country, informed us the other day that 55 of our 5th year have gained admission after the admission exam.  The courses are normally three years and so we must have about 80 at the moment following courses there.  The successful termination of the course normally guarantees a good job.

Again, by law, we had to hold the elections form the municipio escolar – school council.  Two parties stood for election.  There was a debate when the two groups laid out their proposals. Every year we get the same promises.  Is this a necessary condition of politics?  The following day there was the voting.  It is now an electronic voting system so it speeds things up. There was still however, the production of identity document, signature and fingerprint.  In my opinion the weaker party won, thanks to the second year girl who fielded most of the questions.  The leader was far from inspiring, whereas the girl leader of the other party spoke very well and with conviction.  As Margaret Thatcher was reported to have said when out voted by John Major, “It’s a funny old world”. 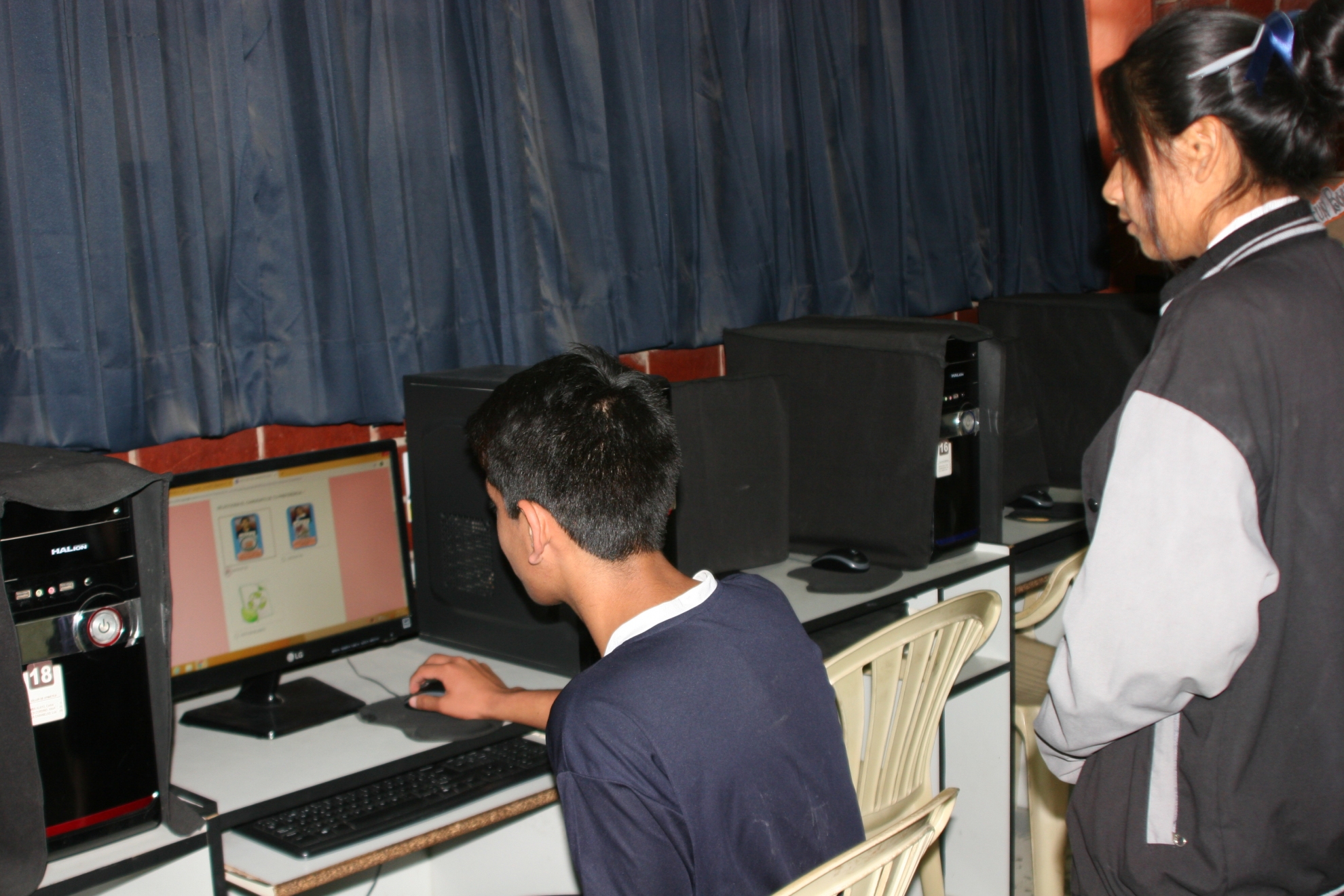 The end of year marks must be in by 14th.  Failed course must be ‘recuperated’ though personally I can’t see why there can’t be failures on the final certificate.  Don’t do too much work during the year, fail, then a reasonably easy ‘recuperation’ and you are back to the level of those who have worked all year.  Not a fair system in my mind.

There will be plenty of activities before the end of the school year on 28th but more of them later.

May I wish you and yours every blessing for Christmas, especially love and peace and a marvellous 2019.