The month started off on a bad note as there was a break-in very early in the morning in our two kiosks – sort of tuck shops.  These are run by parents as a business.  Apparently it was done by an adult and two little ones. They certainly knew where the alarms and cameras were.  The corrugated roofs were prised up so the little ones could get in and pass the goods out.  They took most of the stock from both kiosks so it was a rather miserable start of the day for the parents when they arrived.  There was a police presence for quite a long time but I don’t know if there was any further action. 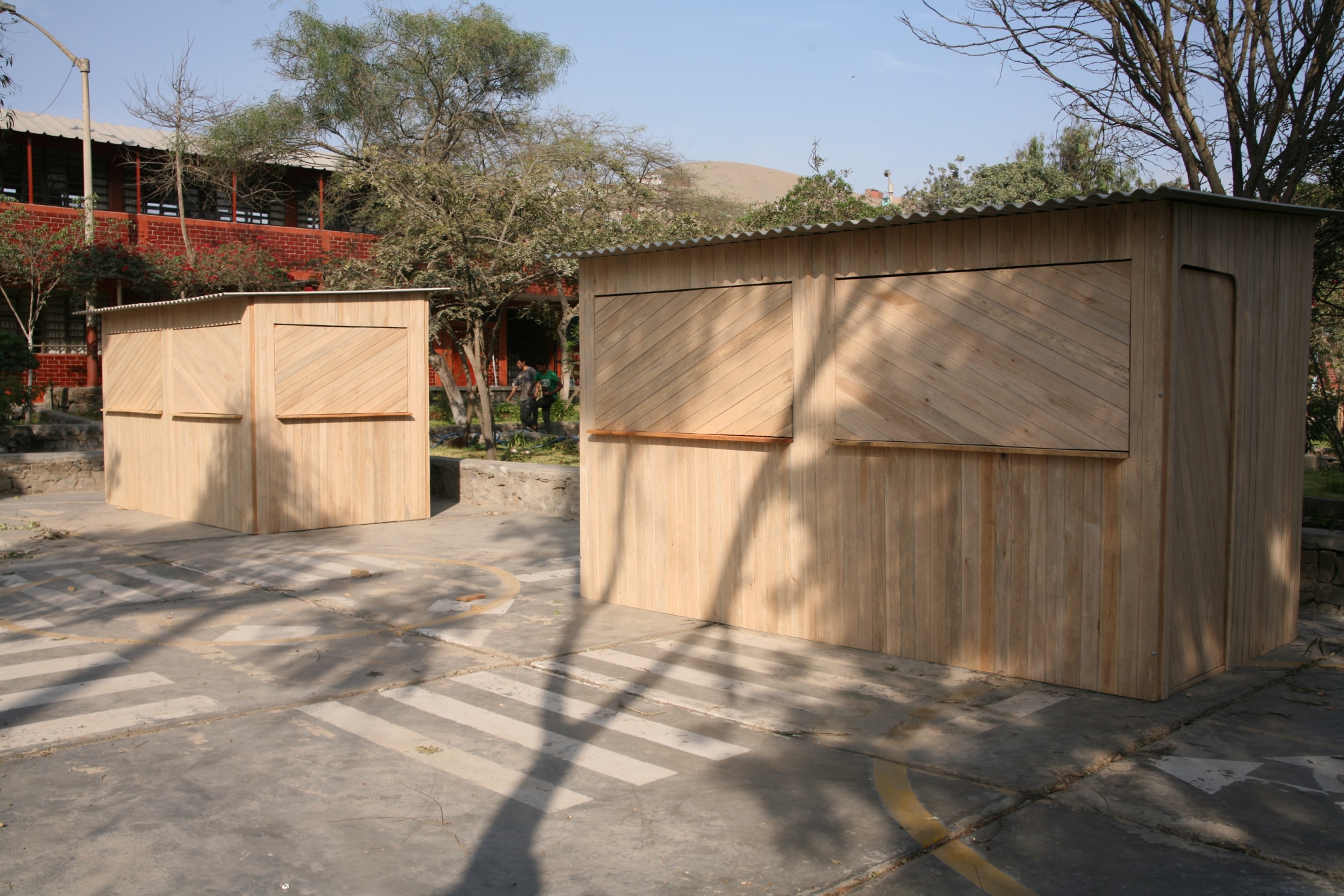 The 5th year presented demonstrations in English:  how to make things, how things work. There were a few good ones but this year they concentrated on preparing food and it became a bit samey. The enthusiasm was there but not the imagination but they thought it all went off well.  They are now in the preliminary stages of preparing for English Drama – always my favourite.

In the middle of the month, the leavers of 1998 had a reunion to mark their 20th anniversary.  A good crowd turned up and it was great to see them and hear how they were getting on.  They had a video feed-in from companions in other countries – Chile, Argentina, Brazil, Spain and Italy.  They were always a good, get-ahead, dynamic group in school.

There was the very sad event just outside the school when a young lad, not one of our pupils, was shot to death by a group of youths, ten shots.   I haven’t heard what the follow-up was.  I heard the shots but they sounded like the fireworks they use here.  I have on the wall in the library a list of our deceased former pupils, 27 in total, of whom ten died violently, nine by guns and one by a knife.

On 21st, to welcome spring and the Day of Youth, all the secondary forms in year groups, went for educational visits.  I went with the 5th year and it was most enjoyable, though a bit tiring.  To see the carvings on rocks entailed a walk up a fairly steep slope at an altitude of 1800 metres.  There was a time to recover because the next stop was the sanctuary of St Rose of Lima who spent nine years in this place.  The real tiring part then came as the buses were too big to go down the narrow streets so it meant a walk of nearly an hour in hot sun to get to the place where lunch was going to be had, followed by the last part of the EV.  We got back to school about 7.30 after a very quiet return trip of two hours – many were asleep not only from the exertions of the day but from the early rising as they had to be at school by 6.30 am. 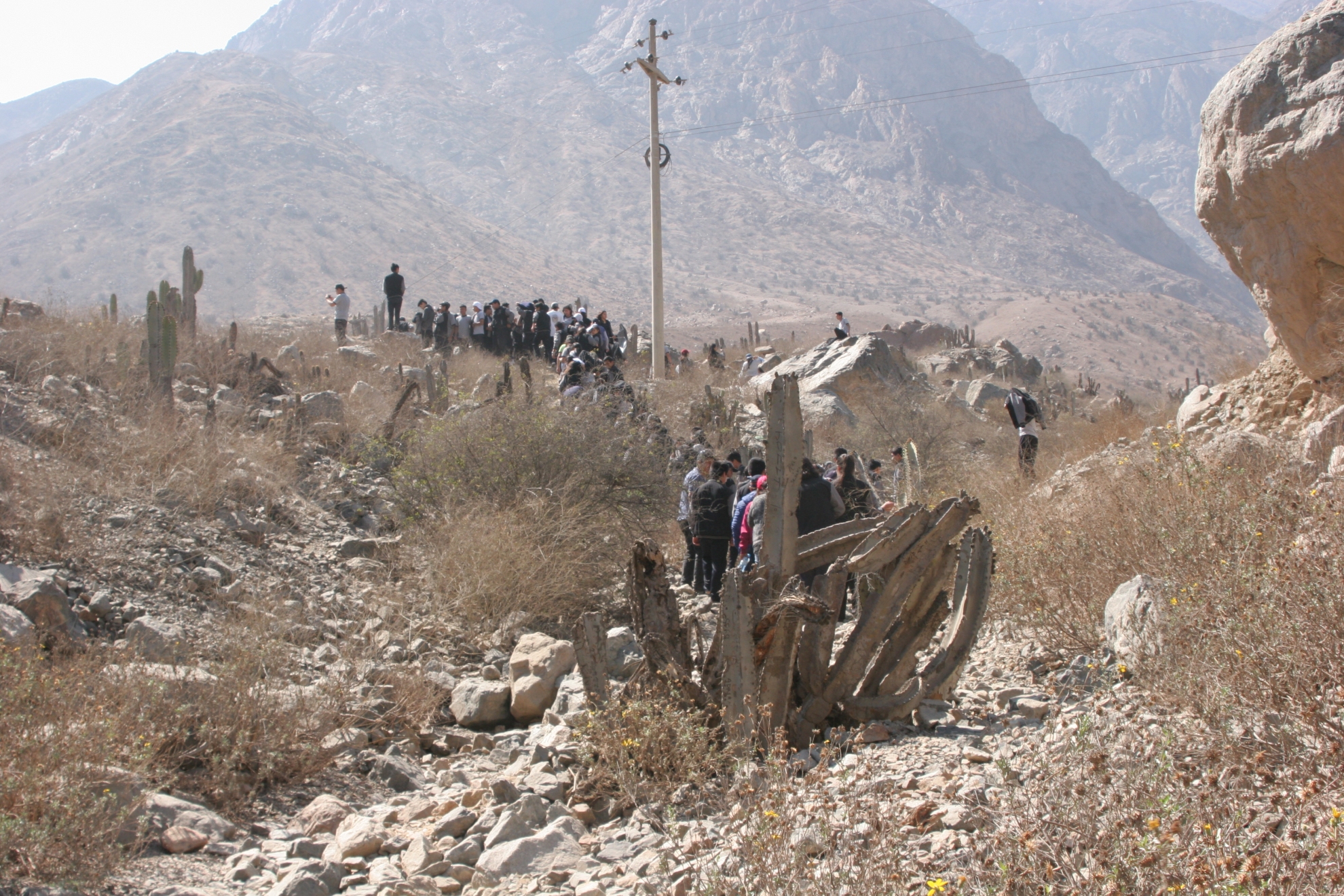 On 27th there was a long, powerful earth tremor at 5 in the afternoon. The pupils responded quickly and sensibly.  We learned later that there were no casualties or damage but it gave the school a good shaking. The facts were: epicentre 85 kms from the coast, 148 kms. north of Lima.  4.9 on the Richter scale at a depth of 35 kms.

The next day the local education authority had a technological, productive and innovative exhibition and competition for the education centres in its jurisdiction. We sent teams of pupils for metalwork, electronics, textiles, food sciences, carpentry, graphic design, administration, agriculture.  Our adult classes sent teams for dressmaking and electronics.  We won first place in both categories for electronics – automatic watering system for plants, which saved water and a sensor for heartbeats.  The level of all our groups compared very favourably with those of the other establishments.  The teams were by invitation, for previously an inspector had come round to ‘vet’ (and eliminate) the various workshops.  All of ours were included in the invitation and we certainly seemed to have the most representatives.  I particularly liked in the dressmaking group a sort of pinafore dress that could be quickly converted in to a bag.  Perhaps photos will make this clearer. 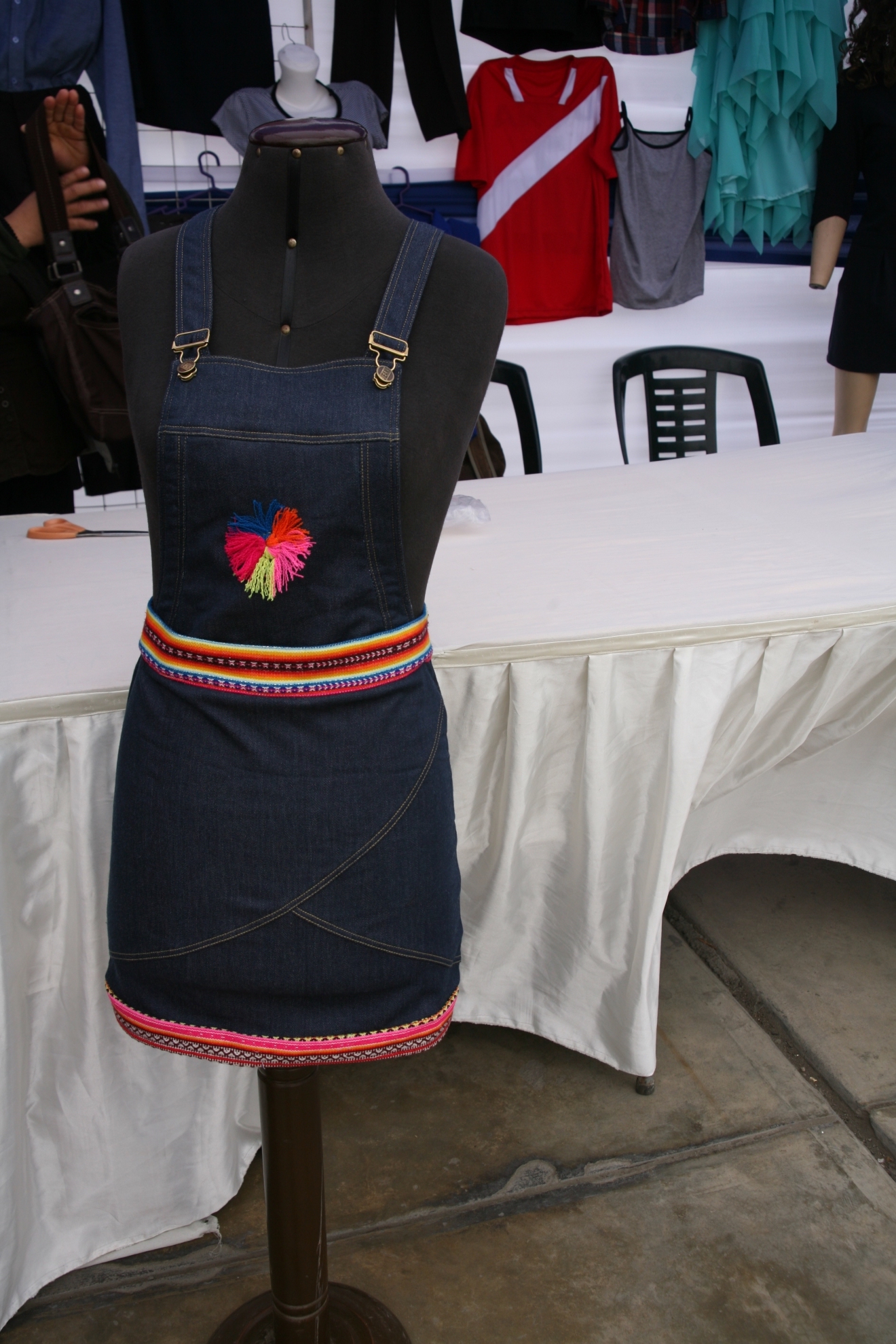 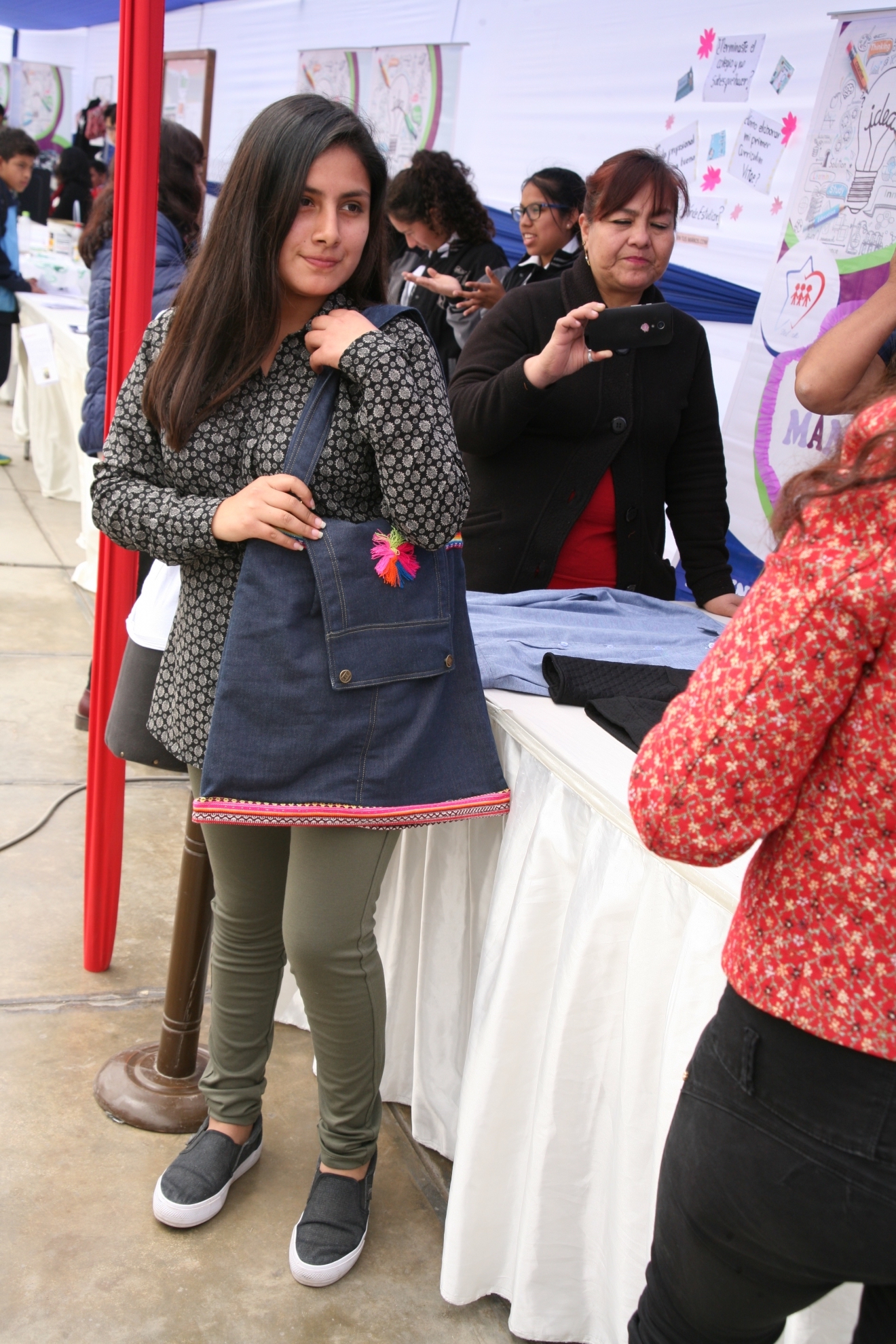 The elections for regional and municipal candidates take place on 7th. Everywhere is plastered with propaganda and the number of candidates seems to increase daily.  A local parish recently invited the leaders of the various parties to a general question and answer session.  Sixteen parties were present!  Officially people must vote where their identity document was issued, so there will be a lot of travelling though many prefer to pay the fine for not voting – cheaper than the fares.  No other activity can take place, so for example, masses can be celebrated only very early or late.  The usual morning masses are forbidden.

Monday, 8th, is a national holiday commemorating a famous battle and the death of a national hero.

The weather is now getting spring-like with a lot of sun in the afternoon, though the mornings are still a bit dull and chilly.

October is the month of Señor de los Milagros (Our Lord of Miracles).

May there be many miracles in all our lives.  Thank you.