The big news of the month here was the qualifying of Peru for the World Cup.  The second-leg match here in Lima resulted in a 2-0 victory against New Zealand.  Things were very noisy here after the match with loads of very powerful fireworks.

Apparently the centre of Lima was wild with the police joining in the celebrations.  The president had promised a national holiday if Peru qualified, so 16th was a holiday.  Peru has waited for over 30 years to be in the finals.

The next day the workshops held an exhibition of their work.  This was under the auspices of SURA .  As always, I was impressed by the standard of the work of the pupils.  It was a competition so there were ‘winners’.  In bakery a sandwich by the 3rd year won. 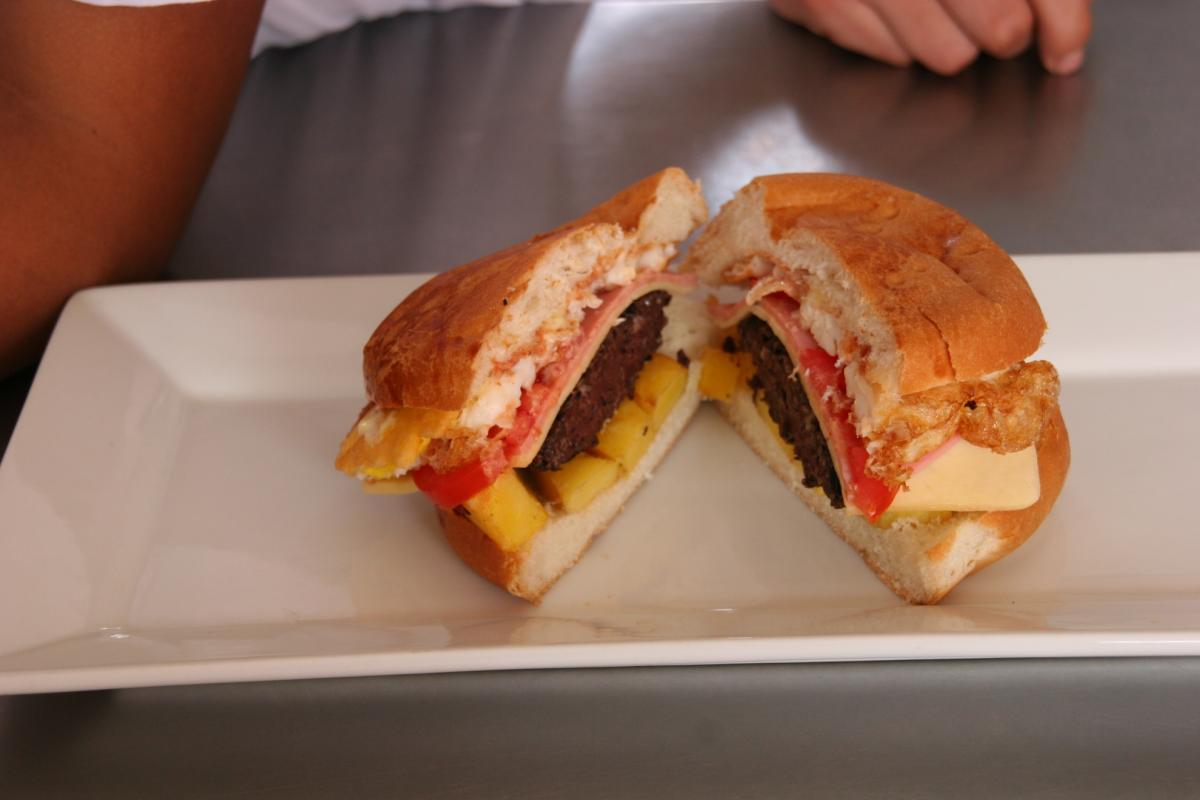 The 2nd year won in the textile area with bags made form re-cycled materials.  The overall winners who will represent the school in the regional finals were a 4th year electronic group who designed an ‘intelligent ecological rubbish bin’. 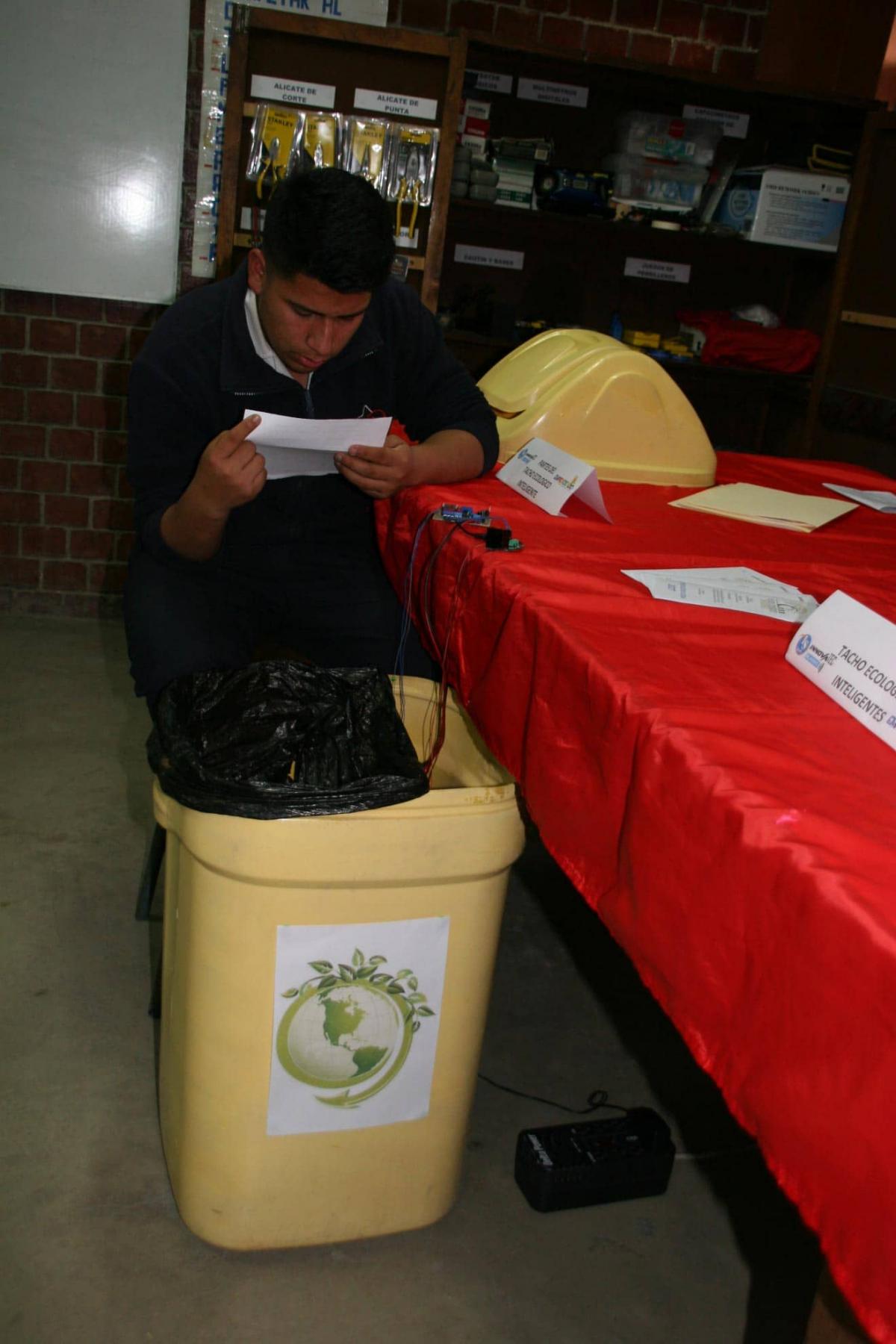 One of the team explained it to me but I didn’t quite understand but obviously the jury did.  I thought the carpentry display was very good. 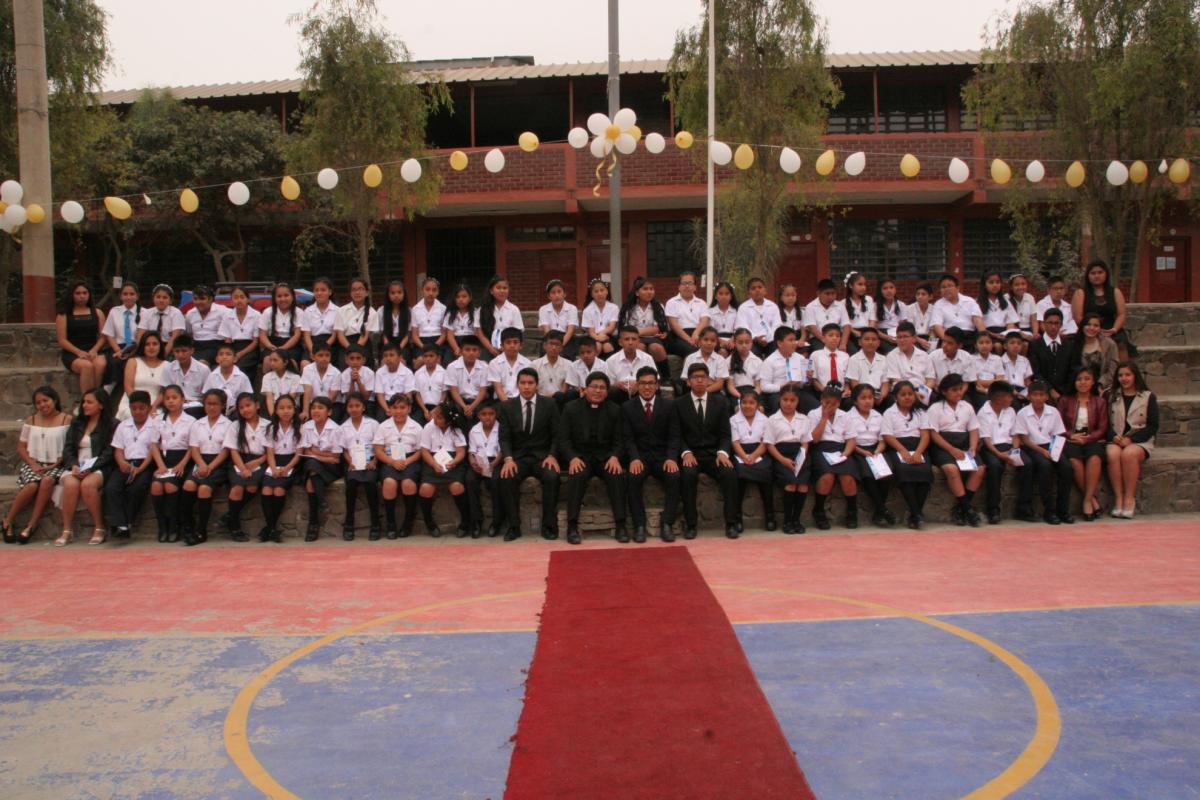 On the Sunday following, 69 pupils made their First Communions in the school.  The catechists had worked hard to produce a lovely ceremony in a lovely setting.  Lots of proud parents. 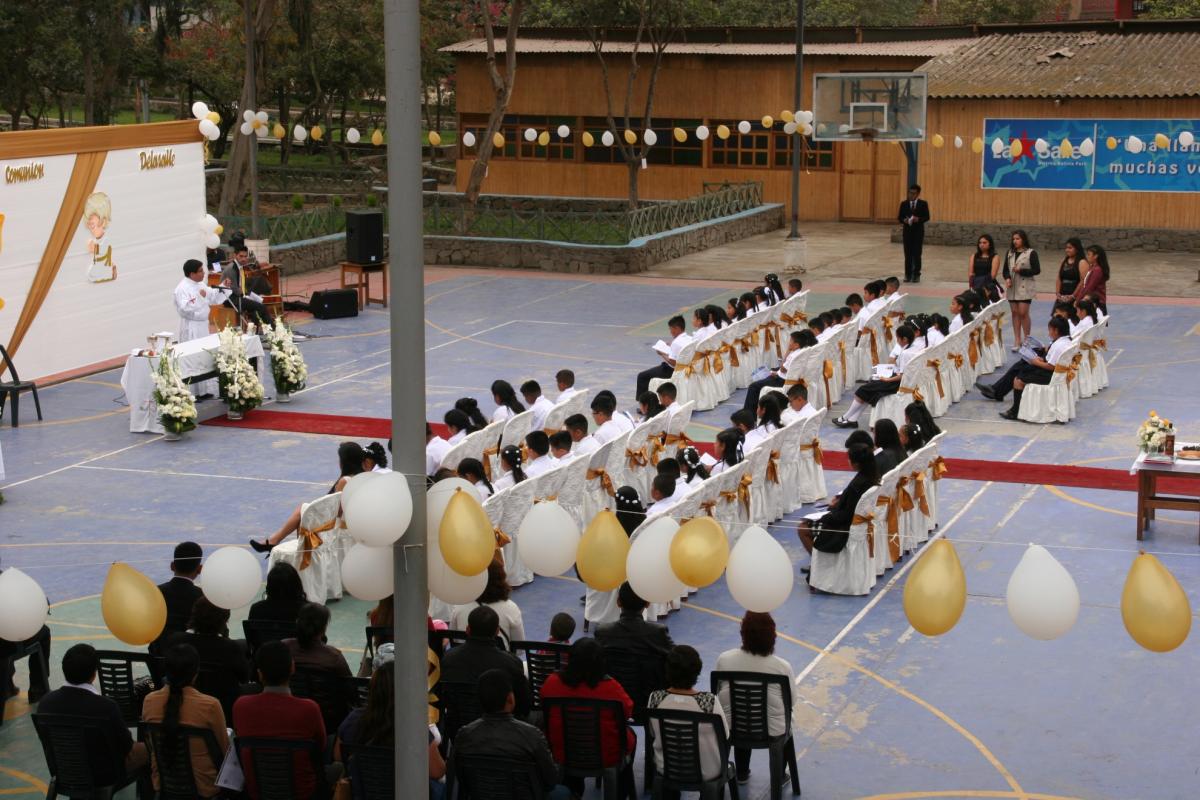 There was plenty of English this month.  The 5th year produced English drama – plenty of creativity and artistic talent, the English a bit suspect.  In the secondary section we finished the Month of English – spelling bees, crosswords, a questionnaire on an film in English.  The final day saw the 1st year explaining their pets in pretty good English – one of the dogs certainly had designs on a rabbit and a budgie.  The 2nd year choreographed an English song and the 5th year gave a rousing performance of Lord of the Dance. 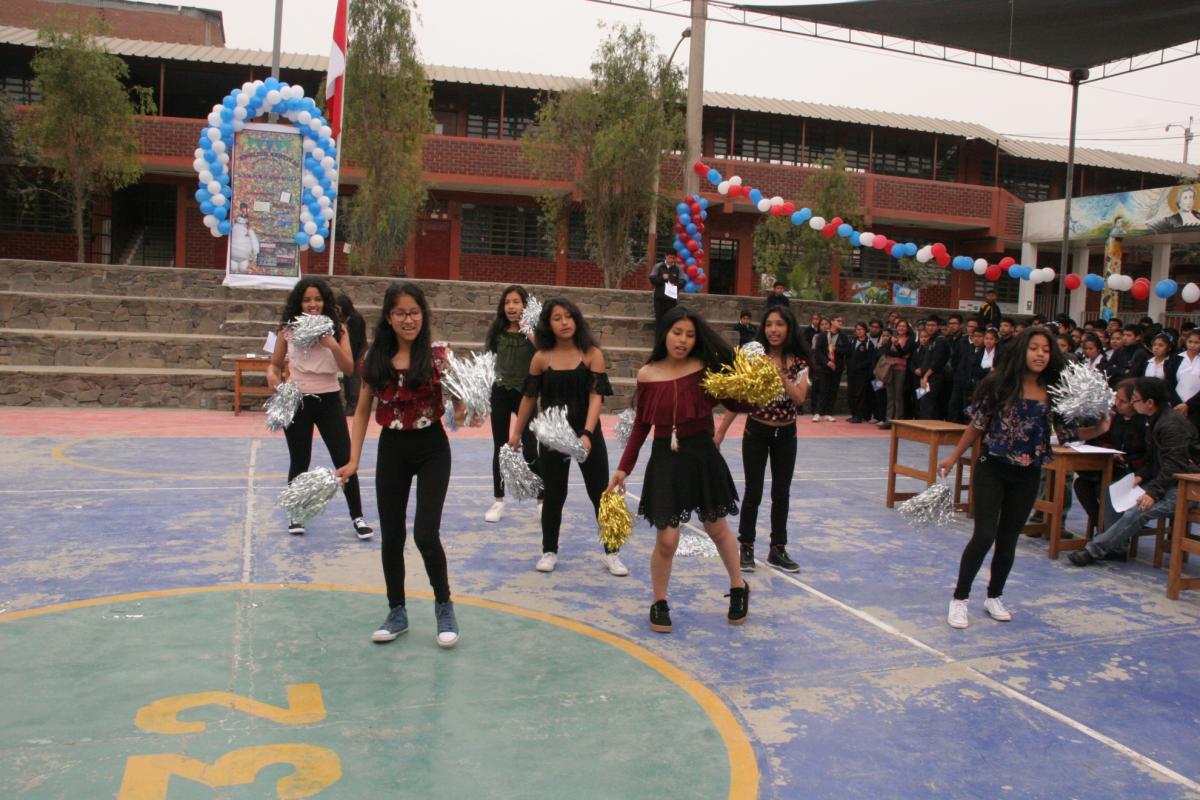 Another closure was that of the championships of the former pupils.  It was a pleasant championship though for various reasons some promociones were unable to participate.  The finals of football and volleyball were fiercely contested.  1998 were the football champions and 2009 the volleyball.  The latter were also the overall champions.  After the matches all, plus the promociones not involved, went off to a local venue for the prize-giving and fiesta.  It was later found out that during this time, within about an hour after the finals, one of the lads from the winning team of 1998 had been shot dead in a local restaurant.  His family had been connected with the school from the opening and he had two children in the primary section.  On the day of the funeral a large group came carrying the coffin round parts of the school before moving on to the cemetery.

November has been a bit sparse on news.  December will have more.   A bit of news I’ve just learned relating to the president’s holiday – the education department says it must be made up for, so our last day of the school year will be a Saturday (23rd).  This has caused some consternation among the girls of the 5th year as that is the day of the leavers’ fiesta and they can’t see how the limited time after classes will allow them to get ready for the celebration.  Personally I would give the 5th home study time from midday.  The staff will return on 26th and the official closure of the school year will take place on 29th – unless of course they slap on another Saturday.

Thank you for your interest and support during the year.  May I wish you and yours every blessing for Christmas, especially love and peace leading to a lovely 2018.