Spring has come and it is trying to make itself felt.  The mornings are often damp and chilly but by mid-morning it becomes warmer and on some days quite summery.

We have had several earth tremors, none threatening and all quite short but the proximity and effects of the earthquake in Mexico are in people’s minds.  Our two recent earthquake drills were quickly and competently completed.

In my English classes we had a week of ‘Demonstrations’ in which groups explained, in English, how things worked, how things were made, how to use things. 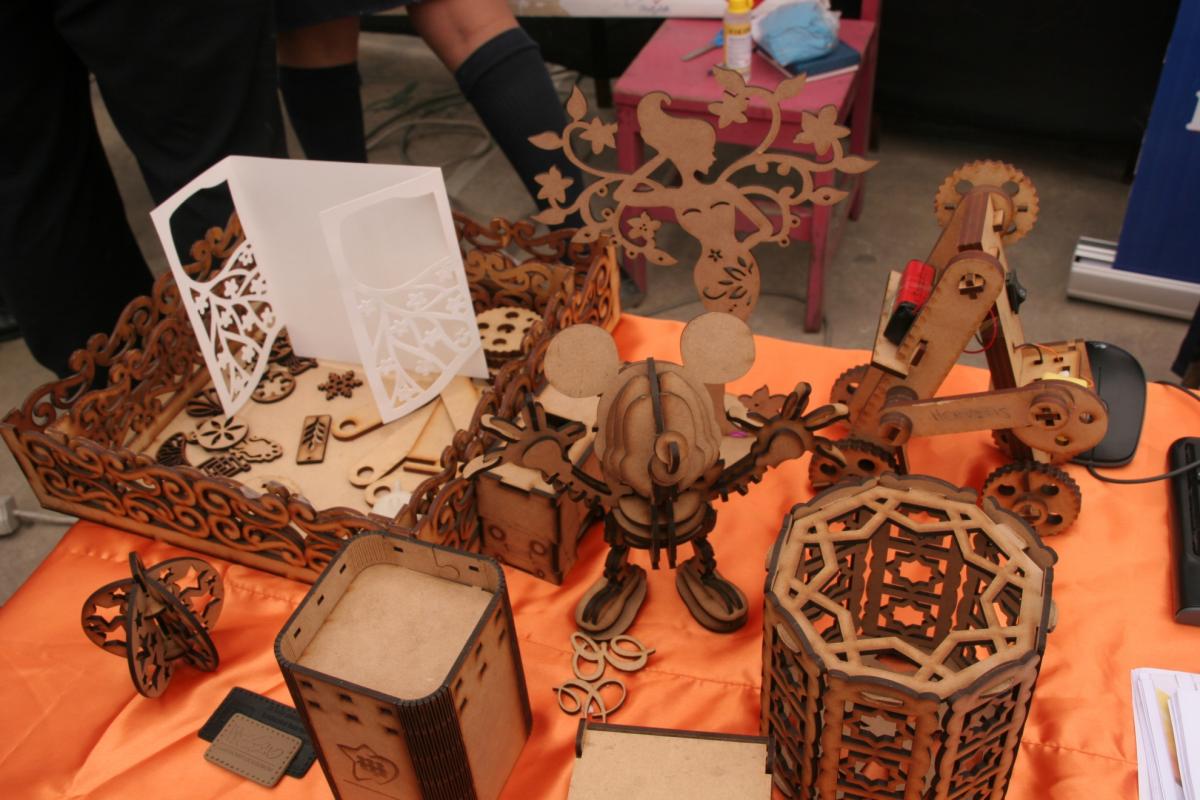 The pupils covered a wide range of ideas – how to organise a party (food, decorations, etc.), origami, creative re-cycling, beauty tips.  Preparation of various dishes was popular.  They found this project a bit more difficult but still showed their creative imagination. 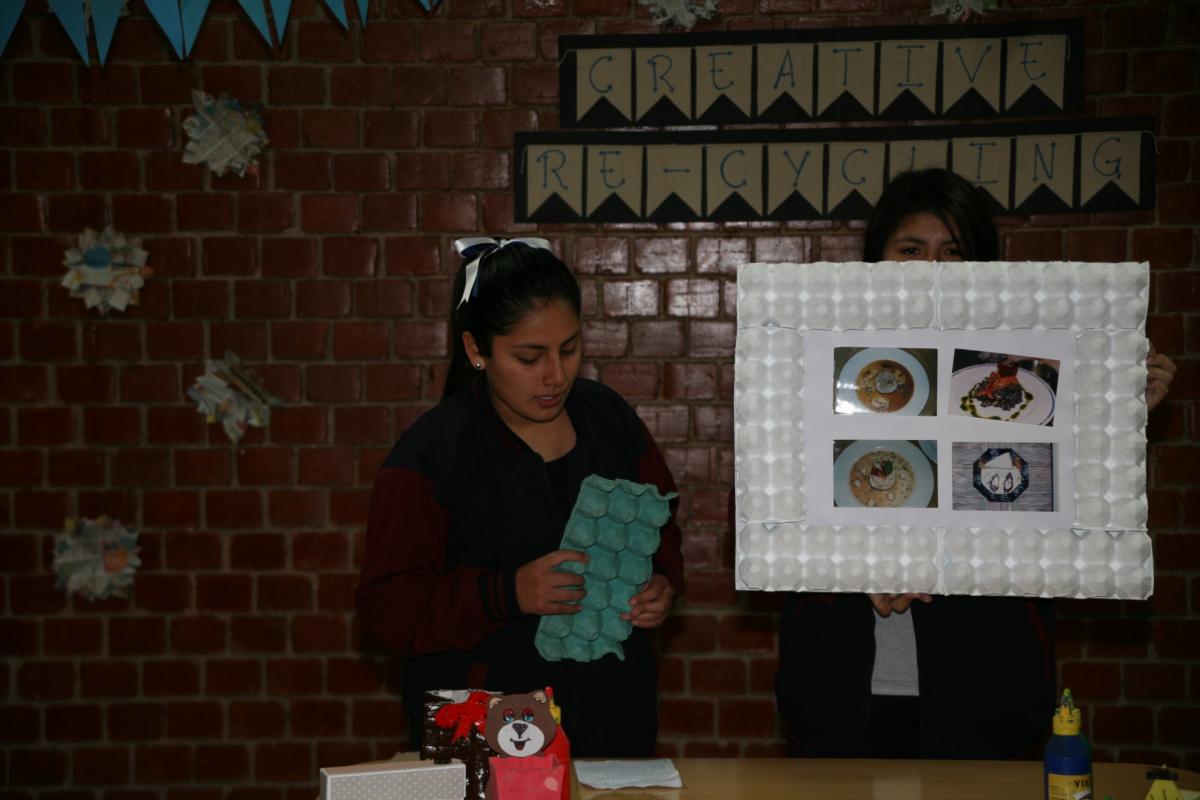 The Head, Brother Augusto, thought he would escape from celebrations for his birthday as it coincided with some meetings outside the school but the municipio, school council, caught him at the next school assembly.  They make a big thing of the head’s birthday here. 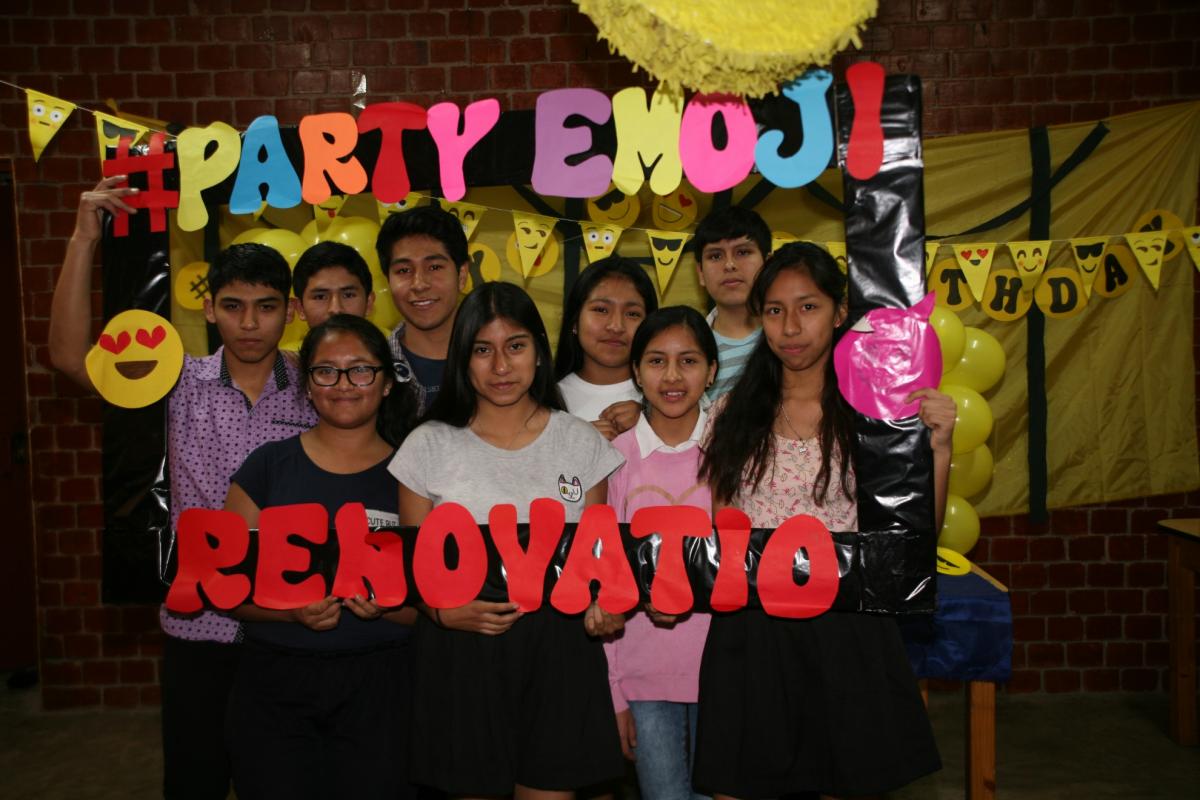 On 22nd we celebrated the Day of Youth, coinciding with the beginning of spring.  It started off quite chilly but warmed up and although there was no evidence of sun, I still got my face burnt - as a little lad pointed out to me when I went into a shop.  There was not the variety of activities as in other years, as it consisted of the traditional sports – football, volleyball and basketball – based on year groups.  The competition was fierce.  What made it even more pleasant was that the next day, Saturday, was not used to make up for lost classes.  However we did have classes on the following Saturday.  Still eight to go!

On 29th we took part in the exhibition of work produced by our workshops.  This was organised by the local District for various centres of education.  Again a very chilly start and by mid-morning the sun was really out and yet again my face suffered.  I should have learned and taken a hat but the day was so bad, I thought I was safe.  There was a high level of work across the board, including adult education.  The teachers’ strike had delayed the projects of some of our workshops so only four took place but not only was the work good but the pupils spoke well – to the general public, a TV channel and the jury.  Our electronic department put on a good display.  I was not sure what it was about but it raised a lot of interest.

Our Beauty department (really I don’t know what to call it as they use two names here – estética personal and cosmetología) displayed hairstyles and theatrical make-up.  The examples of hair styles far outshone those of an adult group opposite.   The make-up caused a stir and lots of questions.

Our agropecuario (agriculture/horticulture) department demonstrated how to grow lettuces, recycling the water (an important point here). 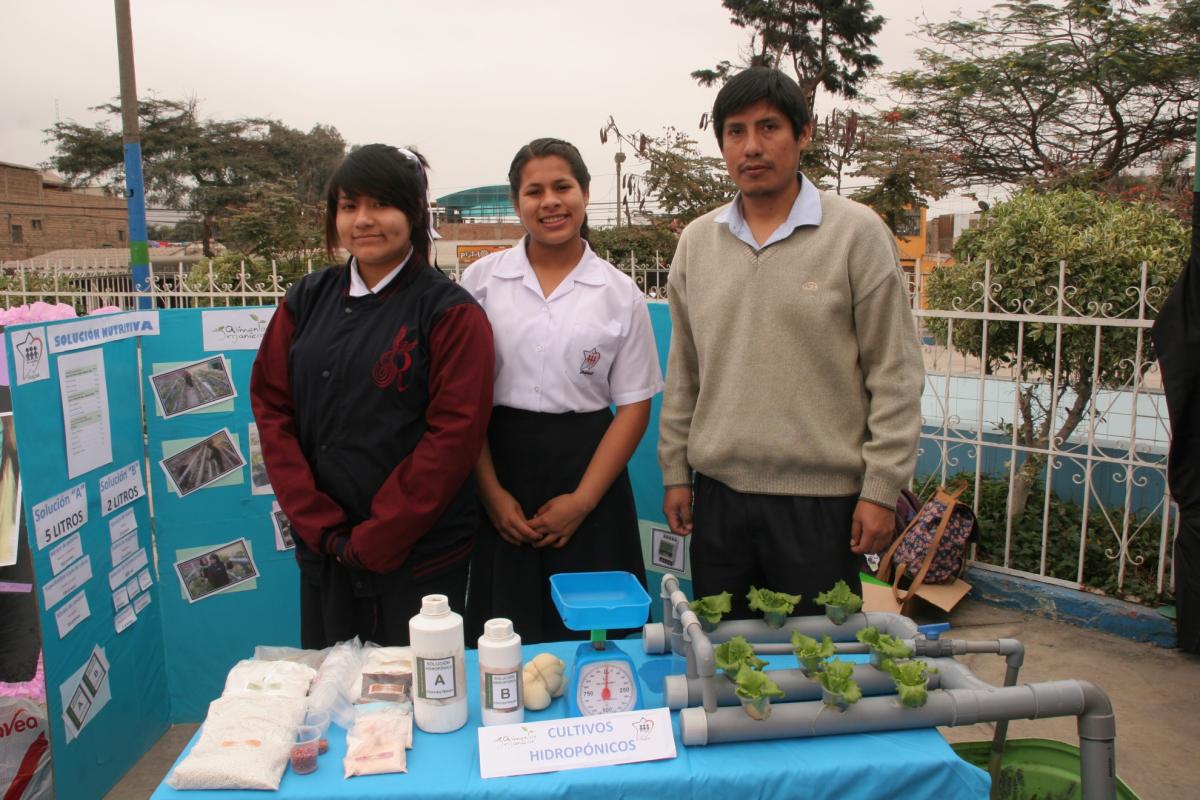 The graphic design group intrigued many people.  They produced computerised designs and then had them cut out by laser using what they call here pressed cardboard.  It was very effective.

We have a good reputation for our workshops – others are bakery, carpentry, metalwork, electricity, tailoring, computing. 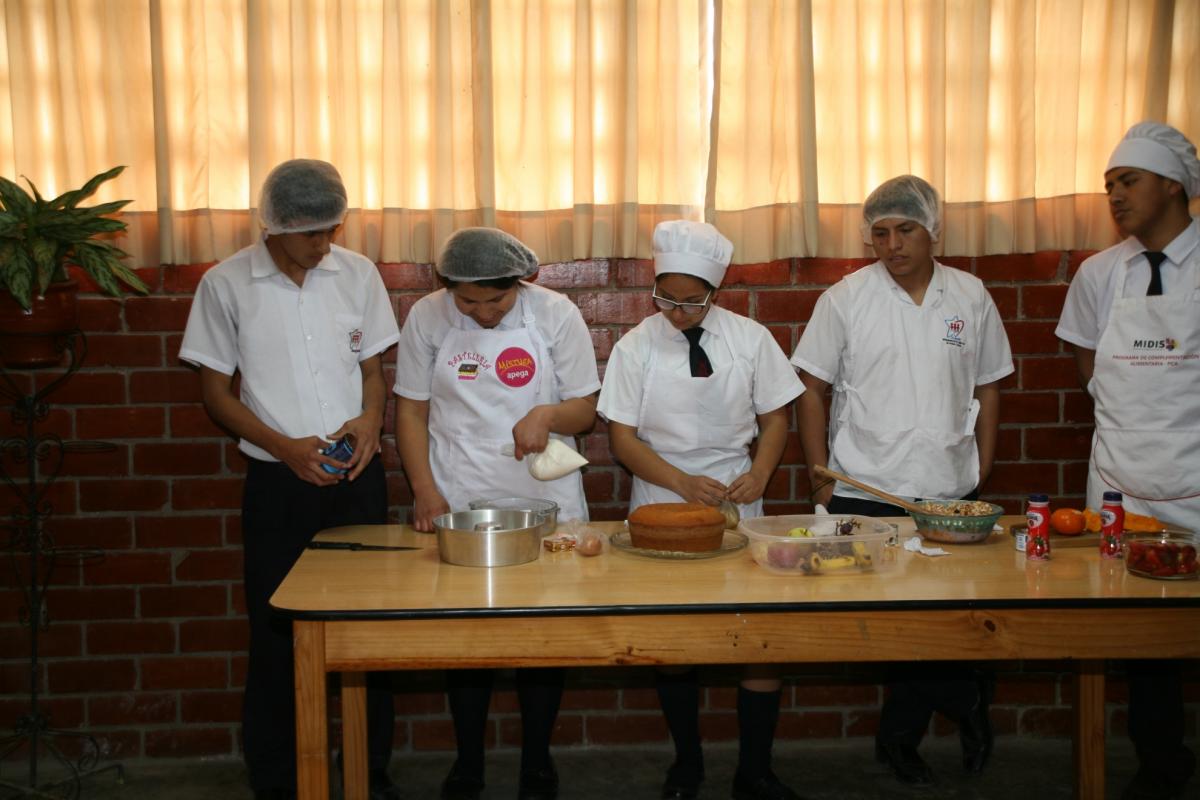 We are now in October, the purple month, dedicated to Our Lord of Miracles – Señor de los Milagros.  May there be many miracles in our lives.  I don’t know about you but I could use all that are going.

Thank you, as always, for you interest and help.