Also four interview rooms for parents were finished.  The break was curtailed so that missed classes could be ‘recuperated’. 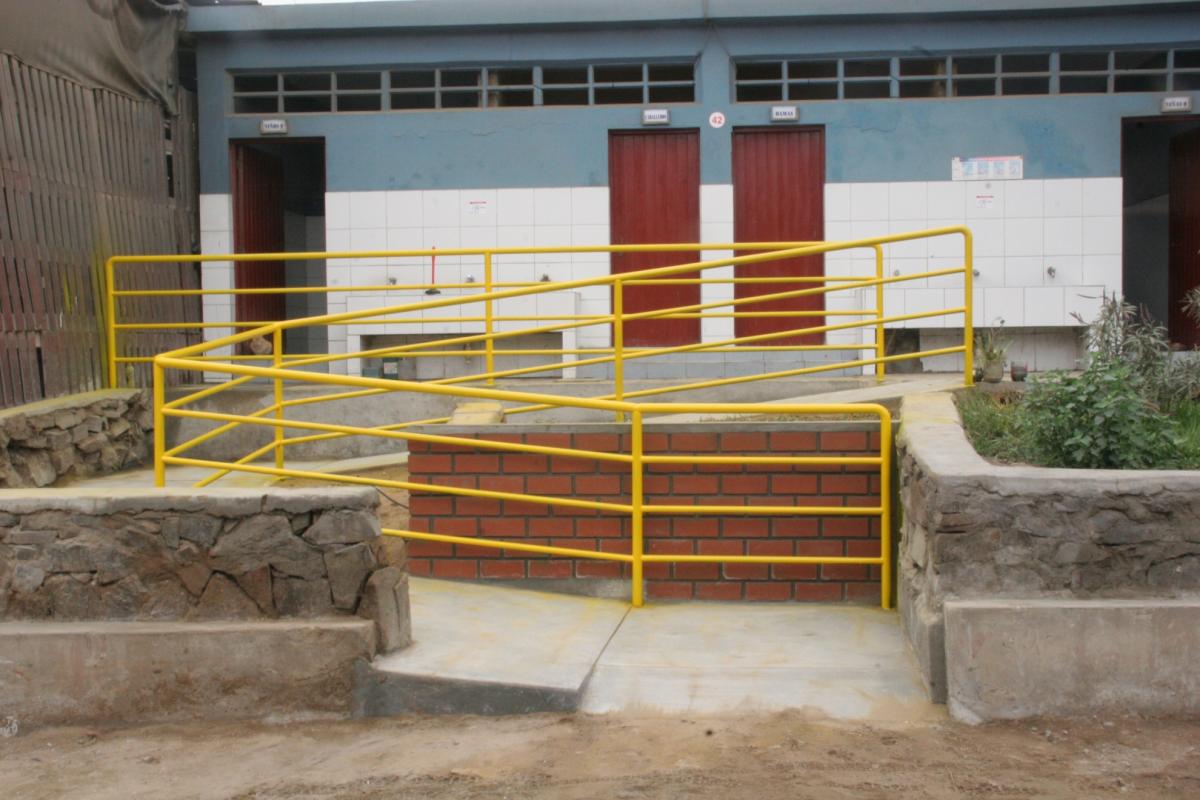 Toward the end of the break our group returned from the misión where for two weeks they worked with, and helped, the people in four poor villages in the mountains.  Our pupils were very grateful for the experience despite the blisters and the very austere life.

On 14th August we were hit by a teachers’ strike.  There was a lot of vagueness about what was going on.  The majority of our pupils came in to school but then had to be sent home at 9.30 a.m.   There were no more classes for two weeks.  However, teachers with temporary contracts had to come in even though there were no pupils.  On 23rd the workshops re-opened in the afternoon and on 24th all classes resumed.  One of the consequences of the strike is that we have to make up for the missed days and for the two still ‘owing’ because of the floods.  So we will have classes on twelve Saturdays – three in September, three in October, four in November and two in December.  Classes will finish on 22nd for the pupils and apart from Christmas Day, the staff will be in school until 30th.

30th July was the feast of St Rose of Lima, patron of Lima, Peru and the Americas – and of the national police.  It was a national holiday and was greeted one minute after midnight with fireworks and not just the pretty ones but those that sound like high explosives.

At the beginning of this month the 3rd year (year 9) girls put on a fashion display on finishing the first module of their course in estética/cosmetología – roughly translated into English meaning a Hair & Beauty course.  It deals with all aspects -  nails, hair, make-up, etc. 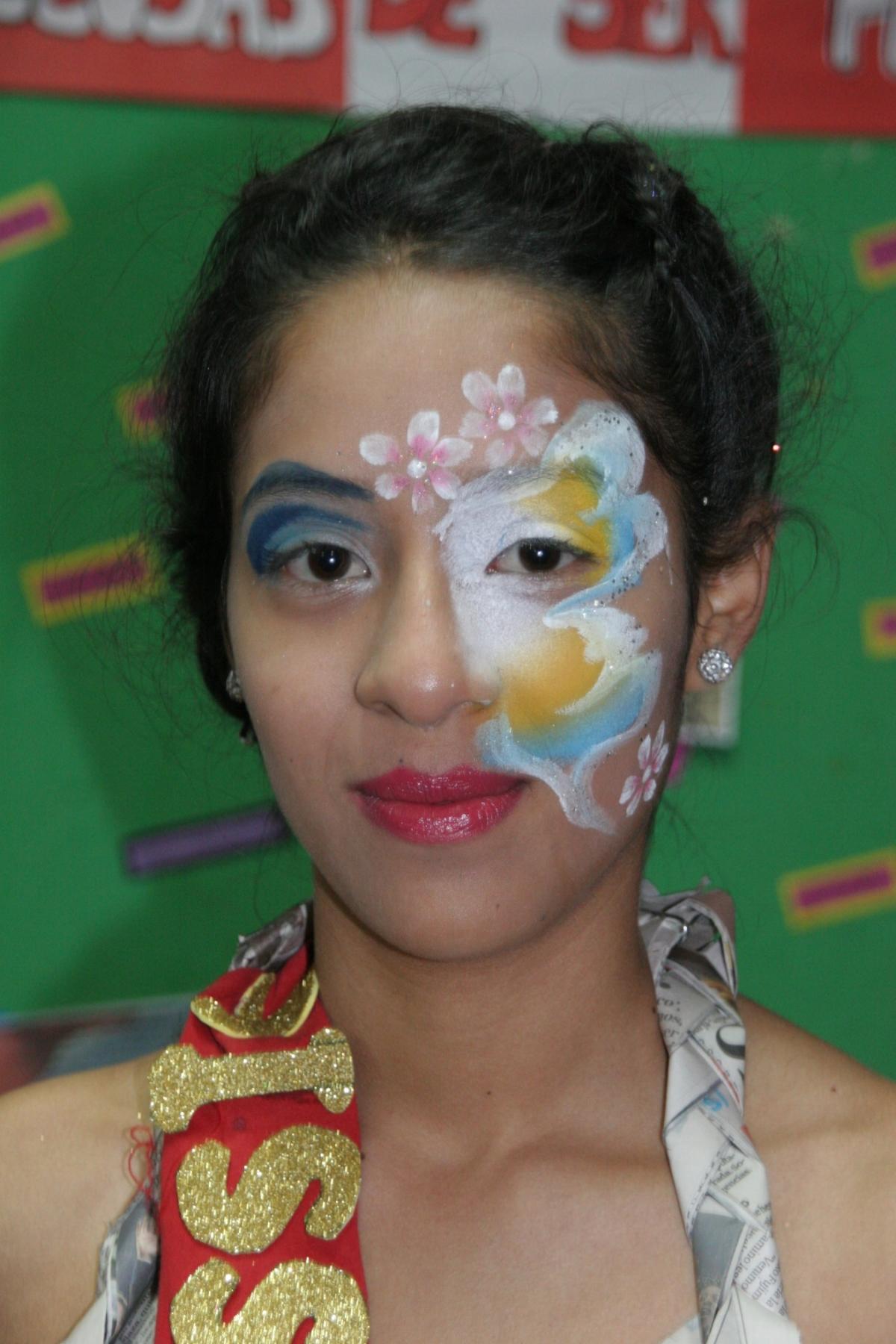 This module was nails, not your simple manicure but the elaborate nails of the cultures of the various departments.  A secondary part of the display was to produce with re-cycled materials traditional dresses with make-up to match.  It was very impressive for the girls in their first term of the course. 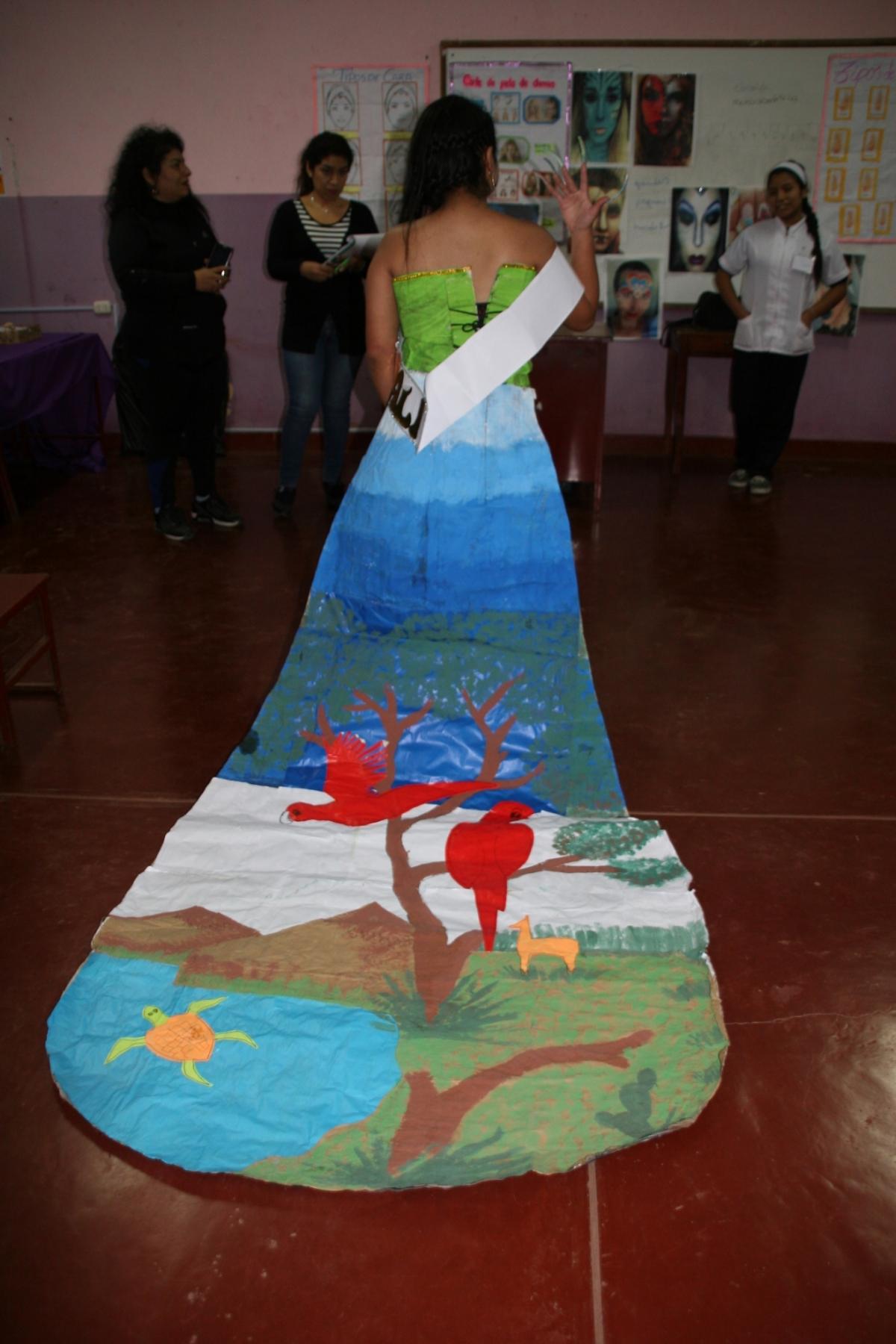 One amusing part was at the end.  There were various nibbles and the poor models with their exaggerated nails were not able to pick them up.  Beauty has a price! 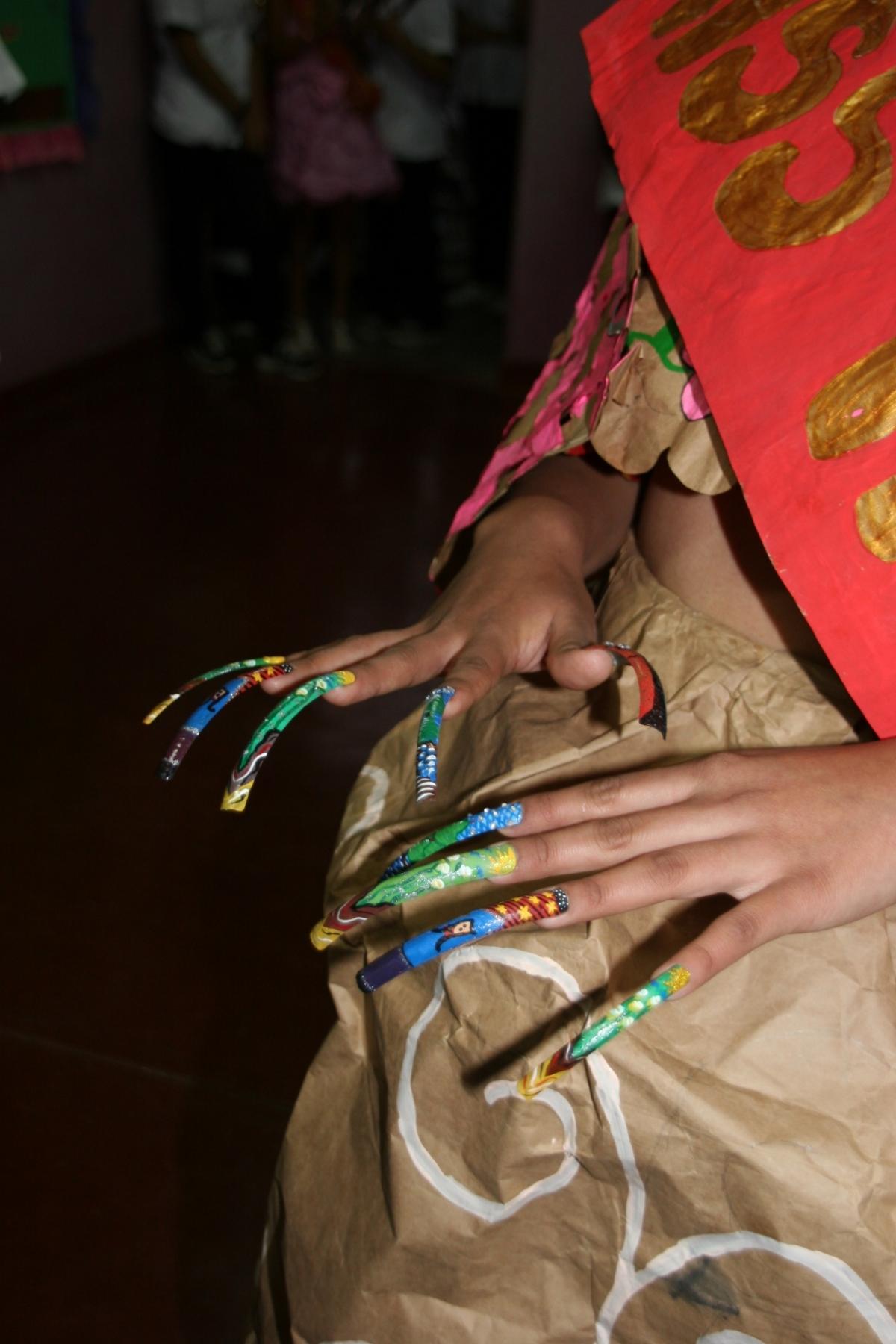 July was a bit disjointed so we can hope that September, the beginning of Spring here, will be more peaceful.

Some of you probably have children who have just started a new school year.  May it be a satisfying and successful year for them.

As always, thank you for your continued interest in us and our work.