It’s hard to believe we are almost halfway through the year.  Perhaps the second half will go as quickly.

On 11th there was a short, sharp earth tremor.  The school was evacuated much more quickly and orderly than during the drills.

On Friday 12th we had the school celebrations for Mother’s Day.  They followed the usual pattern.  Mums were escorted to their places by the 5th year lads.  After the opening ceremonies the primary pupils entertained the guests with songs, poems and dances. 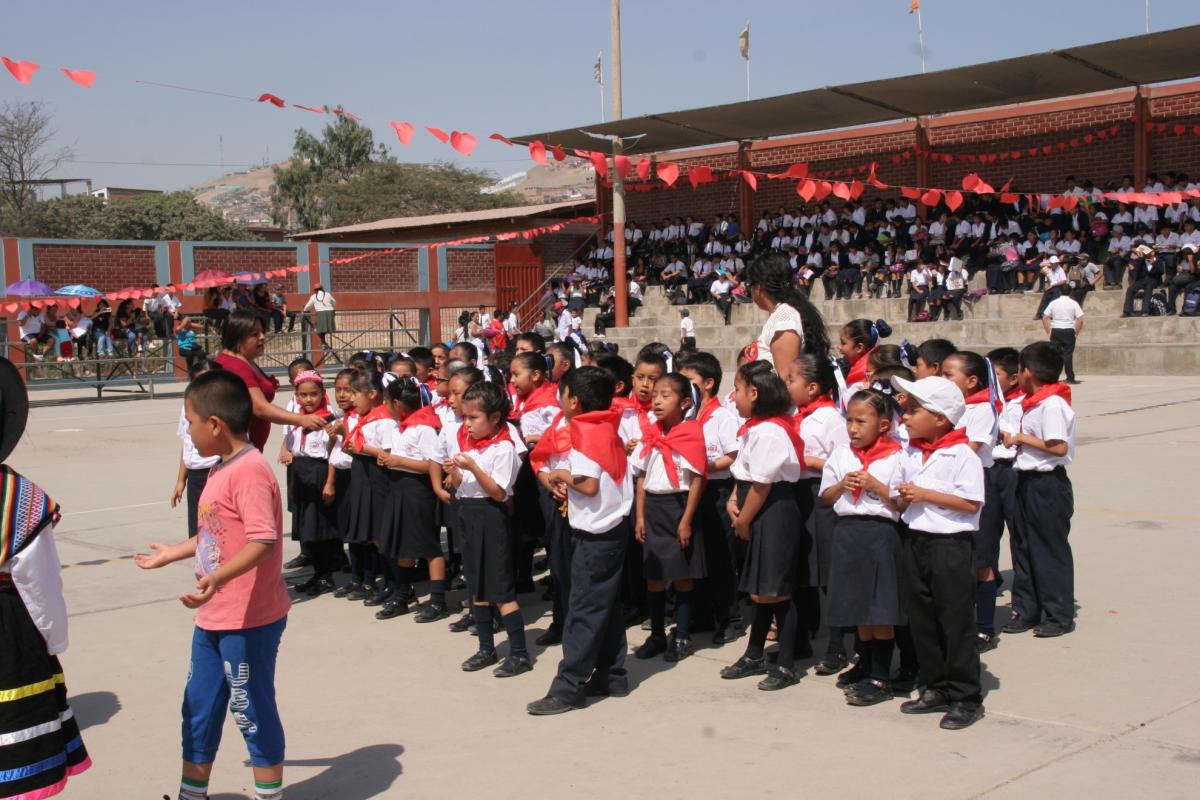 Two girls - 1st and 2nd years – recited a poem beautifully synchronized in words and actions.  After each performance each class presented hampers (all members of the form brought in a contribution) to the mum who had won the draw.  Again the 5th year lads stepped in to help with carrying the well-laden hampers. 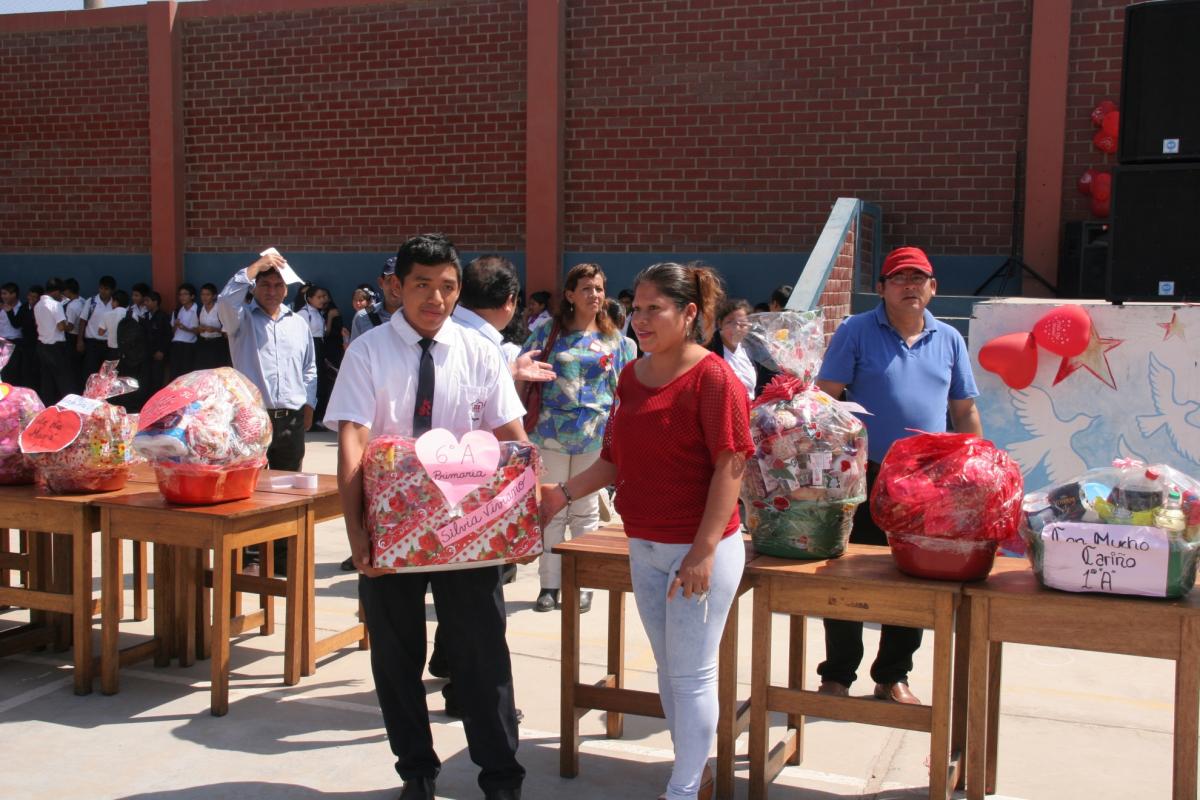 The secondary pupils followed much the same pattern but with more taxing dances.  The 5th year put on a very good performance of various dances connected with an old ‘mum’ recalling past years .  There was a lot of talent. 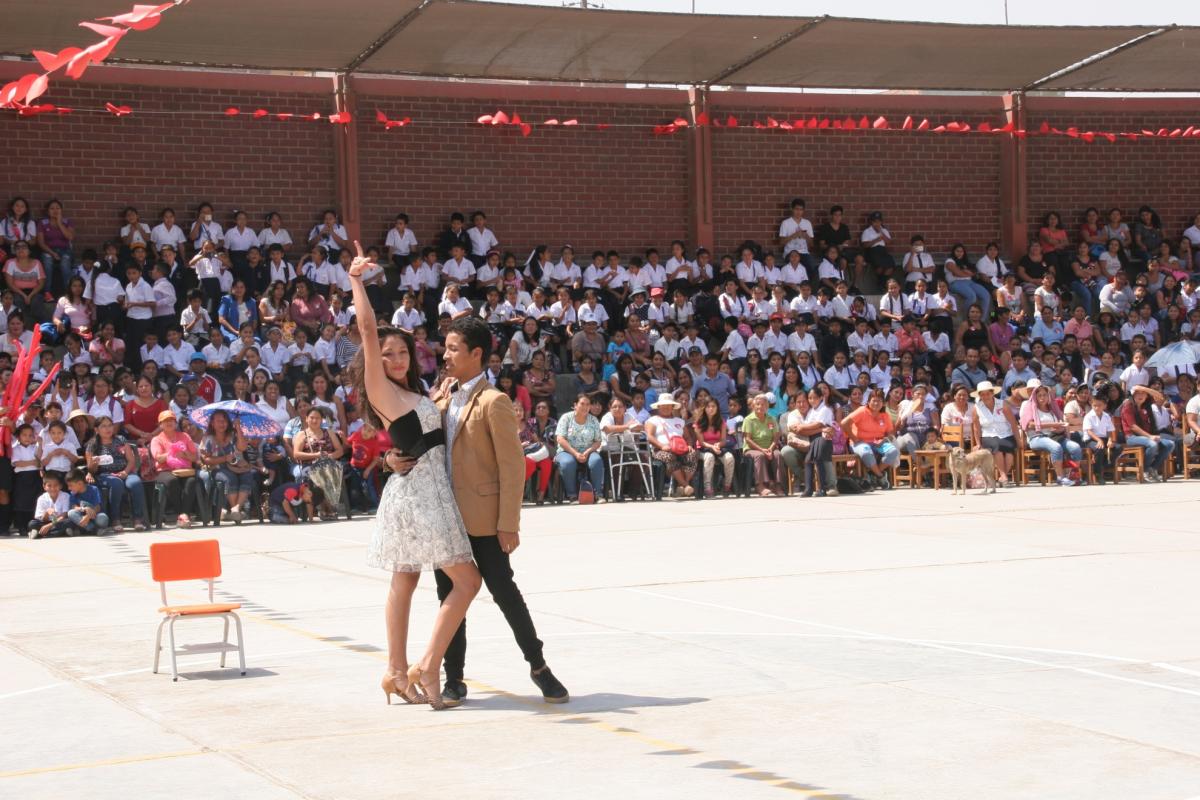 After these celebrations all the personnel of the school were invited to a lunch in the auditorium during which tributes were paid and presents presented to the mums.  Then the dancing started and went on for some hours.

On the actual day the churches were crowded and the streets lined with stalls to provide that special present.  The cemeteries were jam-packed as families visited graves of deceased mums.  The flower sellers were out in force – with prices probably trebled.

Coach firms did good business transporting visiting families.  Some businesses were more geared up and promoted the Month of the Mother.

The high point of the month was Founder’s Day when the life and work of the Founder, St. John Baptist De La Salle, and his legacy – Patron of all Educators – are commemorated.  We had a special school assembly followed by a very inspiring mass for the secondary pupils.  Each form of the primary pupils produced a decorated panel (6’ x 4’) on some aspect of the Founder’s life or teaching.  Very colourful they were. 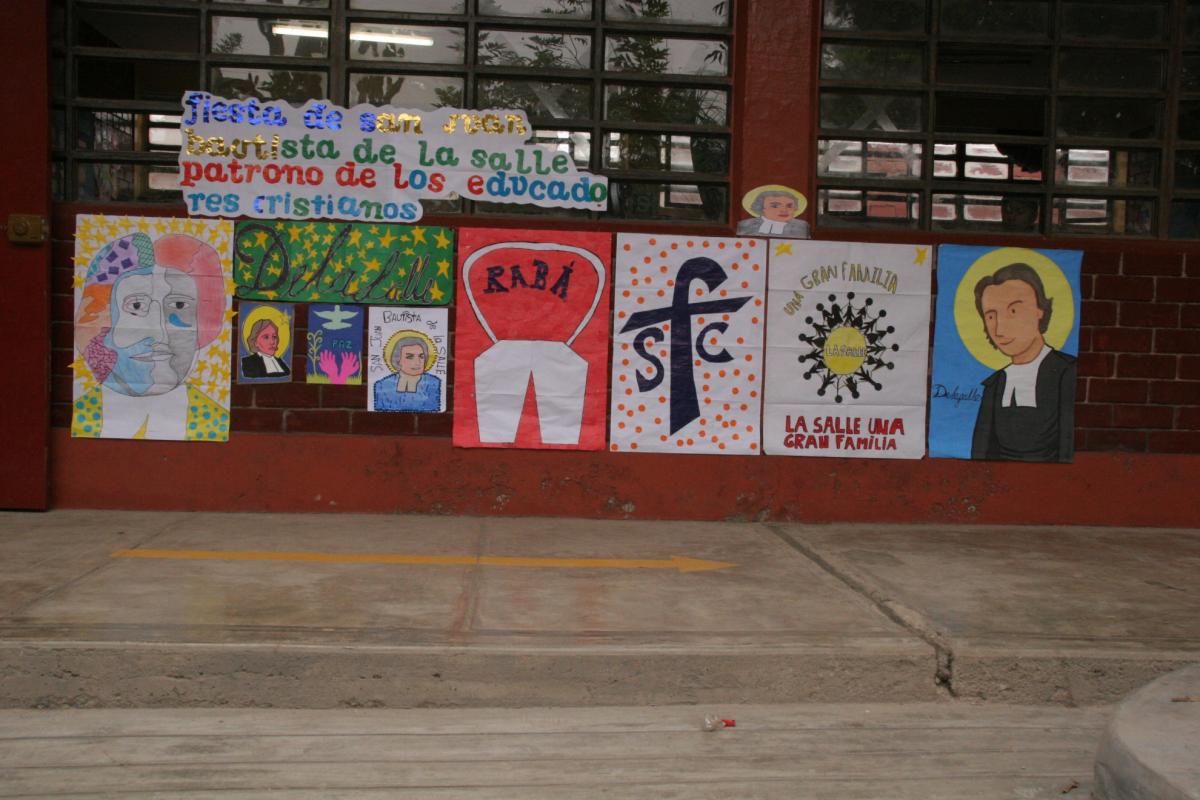 Later in the week there were team games – tug o’ war etc.  Competition was fierce.  Primary also had their games.  Much more movement and crowd participation. 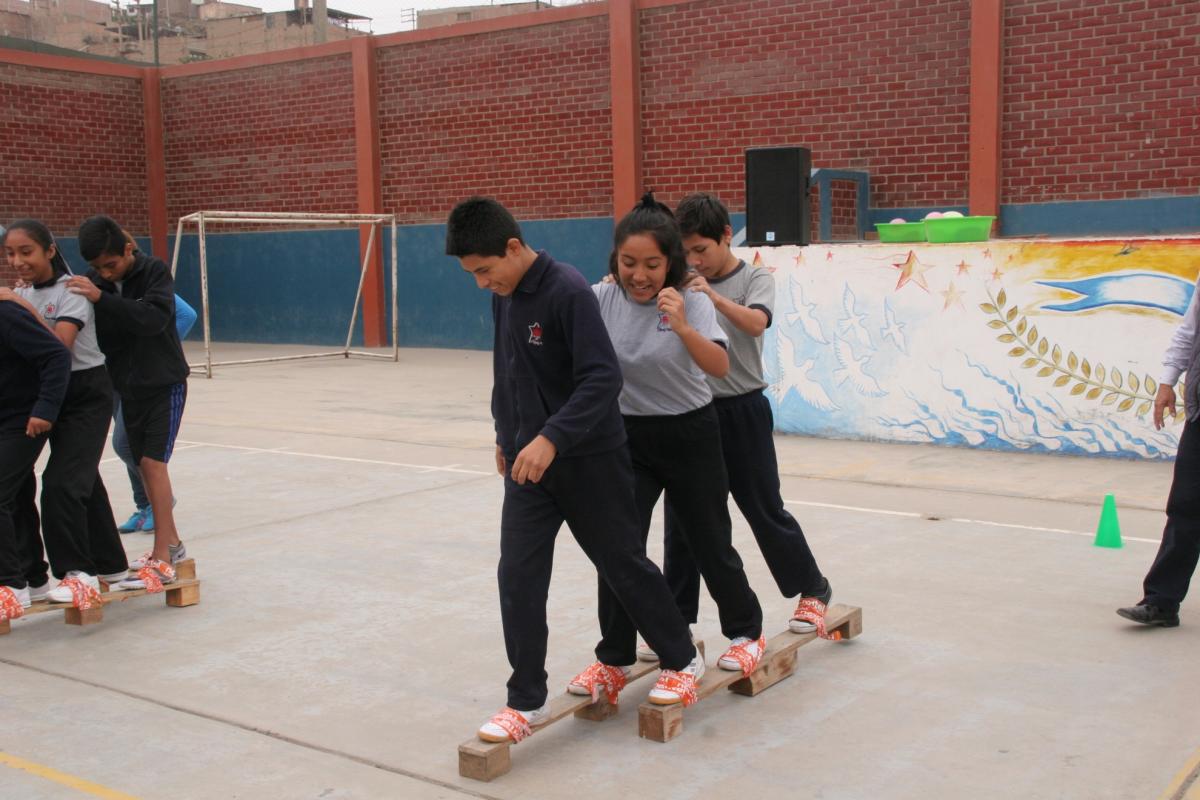 I broke off at that point because the District director of education, with other officials, had come to present awards to the school and the pupils of last year’s 2nd year primary.  They had come out as top year in the District in the evaluation of maths and reading – 100% success rate.  A photo shows them with their diplomas and the VIPs. 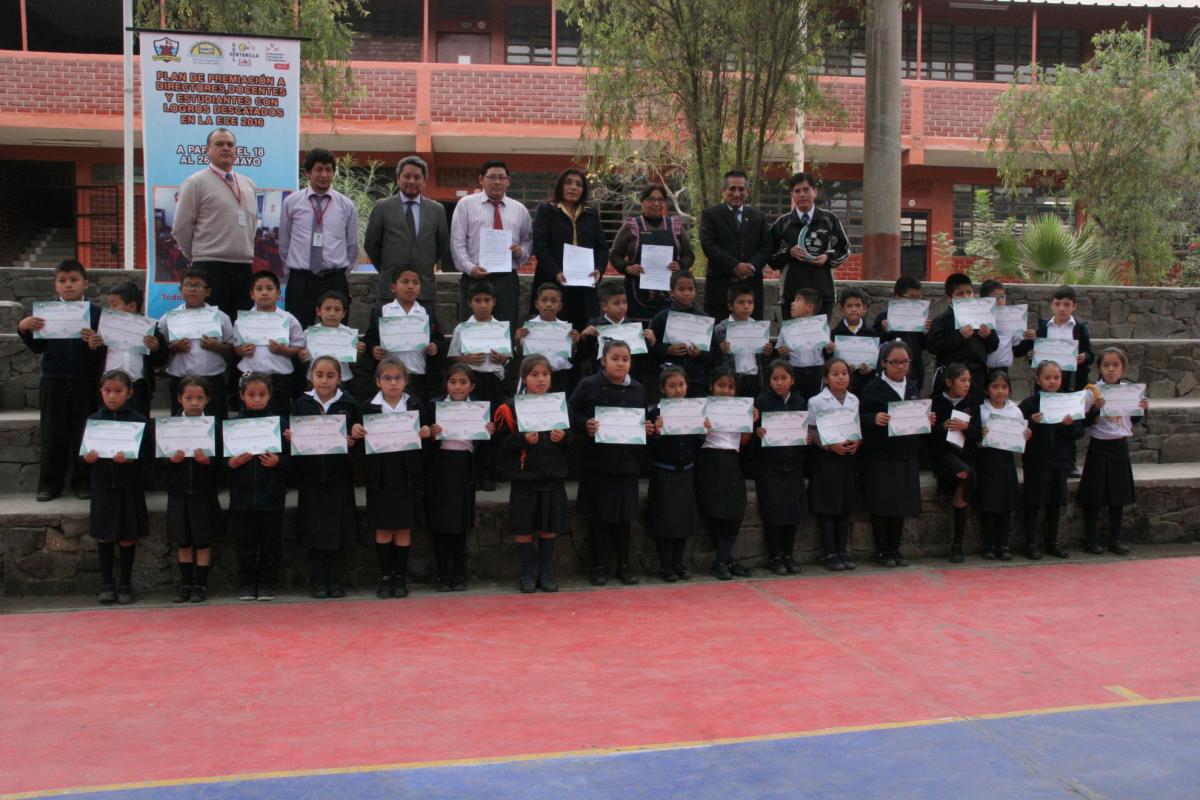 On the last day of the month there were official national earthquake drills (simulacro) at 10.00 a.m. and 3.00 p.m.  We had outside observers from the municipality.  Some pupils had to pretend to be injured so retrieval and treatment were supplied.  The school was evacuated in just over a minute which I thought was remarkable in view of the school site but the pressure is on for an even quicker drill.

It is obvious from the change in the weather that we are approaching our winter.  The wind is chillier, there’s less sun and there is this incredibly fine rain which you can’t see but quickly gets you wet.  I trust you will have a beautiful summer.

The postal problem still hasn’t been sorted out.  We can but hope.  Thank you for your interest and help.