I’m writing this on a hot, sunny afternoon which has been the pattern for quite a while now – as have been the complaints about the heat.  The roofing over the balconies and the netting over the assembly area are definitely proving their worth. 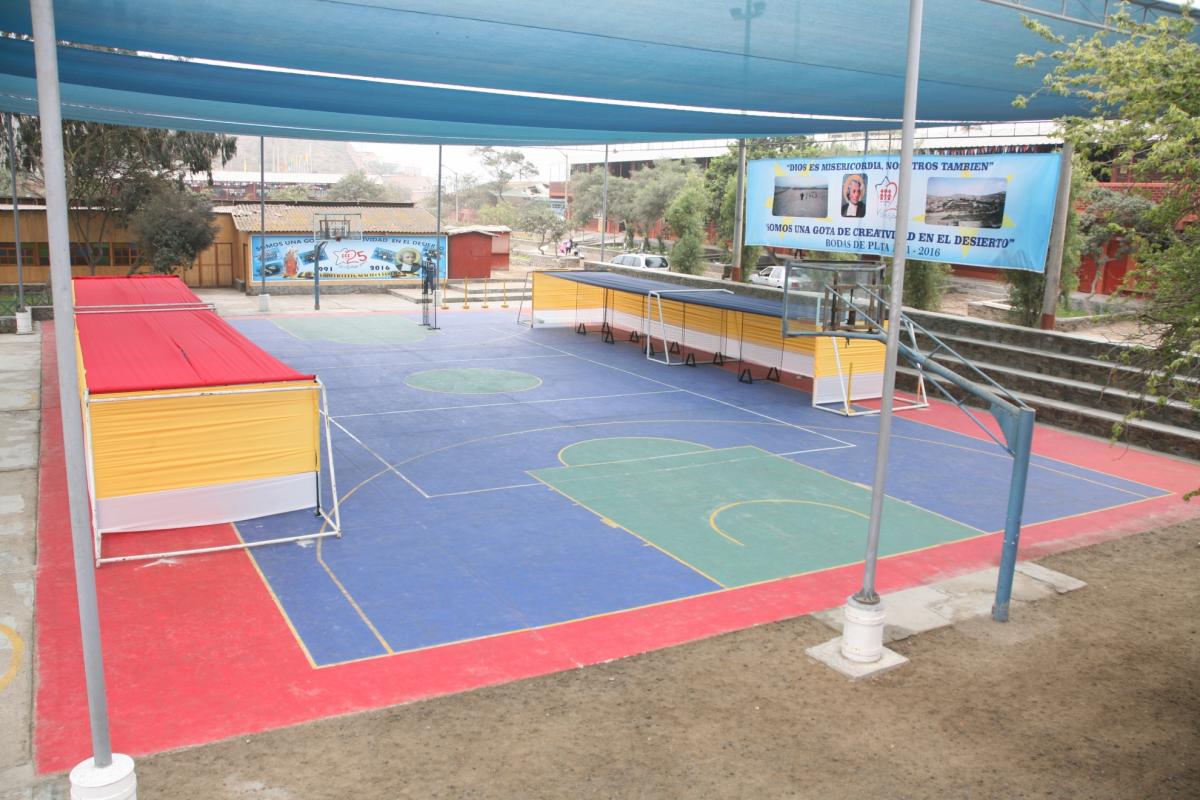 At the beginning of the month, the 5th year had their educational visit.  To justify it in the eyes of the authority, the history and language teachers arranged worksheets etc.  The first place –Lomas of Lachay – is of interest because it has two completely different ‘climates’.  There is the very dry, almost desert conditions and then because of the proximity to the ocean (and its mists) the moisture backs up against the coastal hills and produces lush vegetation.

There was a lot of walking involved and it was hot but the pupils certainly enjoyed the visit.  After, there was a longer drive to Caral.  This was a sacred city founded 5000BC, famous for its buildings (pyramids), culture, religious practices and music – many musical instruments made from bones have been found.  I don’t know what it was like at its prime but it is a bleak place now with lots of walking between the various sites.  I think the pupils were glad to get back to the buses to sit down.  The last place, Chancay, was on the way back to Lima.  Its fame is based on its ‘castle’.  Forget British castles.  This was built in the 19th century by a lady in memory of her husband.  It’s not very big and there is a museum of sorts displaying pottery of earlier cultures.  There is also a collection of stuffed animals, many from Africa.  The interest of these for the pupils was the opportunity to take ‘selfies’ with the various animals.  The consensus at the end of the day was that the paseo was enjoyable, worthwhile and educating – despite all the moans about being tired. 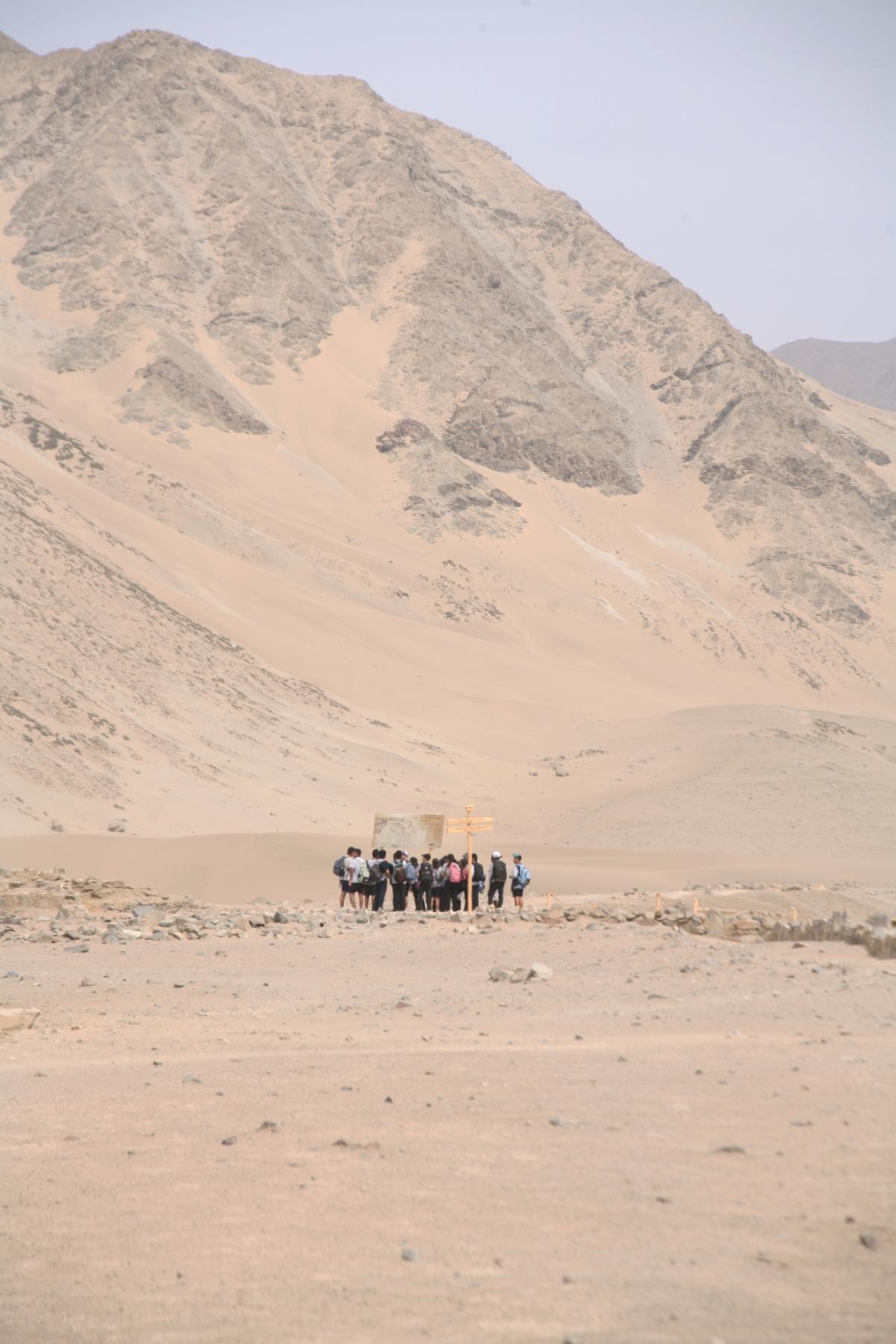 There was then a different type of cultural activity when the 5th year produced their English drama.  As always, there was plenty of imagination, creativity, great use of materials and artistic talent.  The English at times produced a challenge but in the evaluation all were very pleased with their participation and considered it a great experience.

One Wednesday afternoon we were informed that all areas of the school would be closed – so no primary lessons or workshops – because the school was going to be fumigated with some highly toxic sprays.  A powerful smell lasted for some days.

The leaders of the Asia-Pacific members of the economic  cooperation, APEC,  met in Lima – the second time since I’ve been here.  Obviously there was a lot of very tight security and the education ministry declared two free days – I’m not sure why – but if the staff availed themselves of the offer, the days had to be made up for by Saturday classes.  The primary teachers decided to work as usual, while the secondary teachers opted for normal classes on the Thursday with Friday off, producing a long weekend.  A couple of weeks later we were in class on the Saturday. The end of year exams were held early to allow for all the paperwork demanded.  It also would permit more opportunity to prepare for the Day of Achievement on 16th.

The library is ablaze with lights and boasts of three cribs.  I always aim for the first Sunday of Advent as the pupils do not have too much time left in school.  Classes will end on 16th but teachers will continue in school until 23rd when the school year will be officially closed.  Primary pupils will decorate inside the classrooms and the secondary the exterior.  With the sun shining brightly and people going around in t-shirts and shorts it is difficult to get the UK feel, despite many shops having snowmen as part of their displays.

The 5th year are beginning to come to terms that soon this phase of their schooling will be over and the mixed feelings this produces.  They are a fairly sensible and responsible group and produced a lovely school assembly this morning.  They will also be in charge of the next and last. 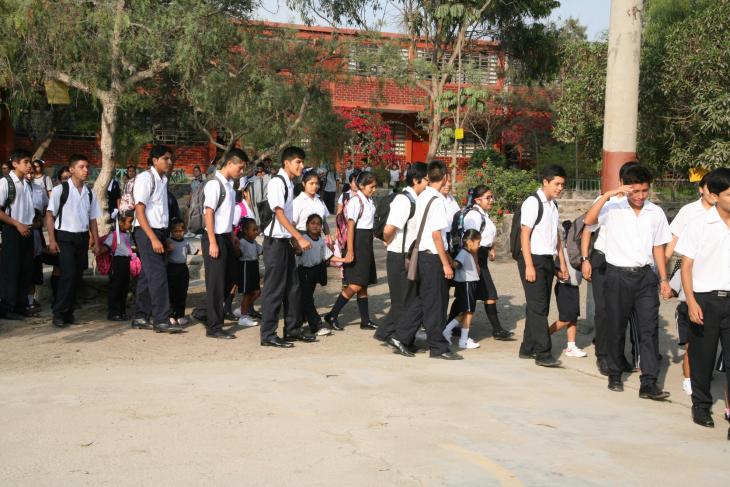 Advent is a lovely season and I wish you and yours every blessing leading up to a grace-full Christmas, especially love and peace. 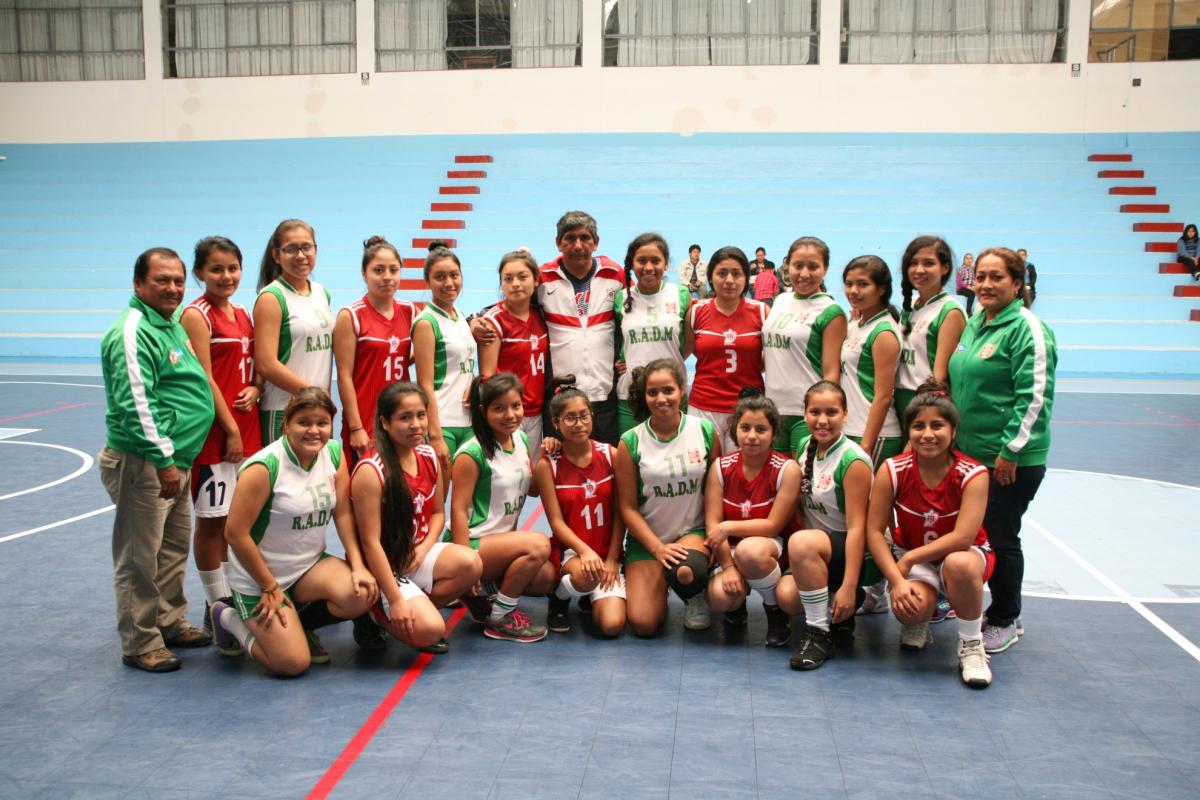 Thank you to everyone who has supported us throughout the year.  Your help does make a difference.  We are coming to the end of the football and volleyball championships of the former pupils.  It is good to see several of them coming in nice vehicles, proving that they have made use of the opportunities offered here and broken the circle of poverty.  Obviously as money is becoming tighter these opportunities will become fewer.   They know how to identify with the Holy Family – in the poverty, the uncertainty – but they also share their resilience.

May God bless you all and rain down countless blessings and you and your family.