The second round of the presidential elections took place on 5th June.  Unlike at the first round the weather was very pleasant and yet there didn’t seem to be a lot of activity.  Other years there were long queues outside the polling stations with armed soldiers patrolling.  All the early voting showed a very close race with votes from abroad possibly the deciding factor.  The Fujimori faction must have spent a lot of money on propaganda because her face and name were plastered all over, at least in this area.  Now we have to see how promises are kept.  Both candidates want to open to foreign investment the great mineral resources of the country that does not automatically mean good news for the indigenous people.

The week after Mother’s Day was Lasallian Week when the interest was on the life and work of the Founder, St. John Baptist De La Salle, and his legacy.  The ending celebration was a secondary school mass with good participation from the pupils.

As I write this there is a meeting at the end of the library of the representatives of the parents of the four 5th year classes.  All classes are having similar meetings.  First point on the agenda is how to organise Sunday’s big event for fundraising for the various celebrations connected with the Silver Jubilee of the school.  The meeting seems quite lively.

Groups of pupils are practising for the dance competition with three other schools.  There will also be sports competitions.  All of this is under the patronage of the regional government of Callao which is providing prizes and other help under the heading: Festival Regional Escolar.  There are plans for plenty of activities related to the Jubilee.  At the moment our truly gifted artist, former pupil Nelson, is using his talents at the main entrance to the school.  Next time I hope to send photos of the finished work. 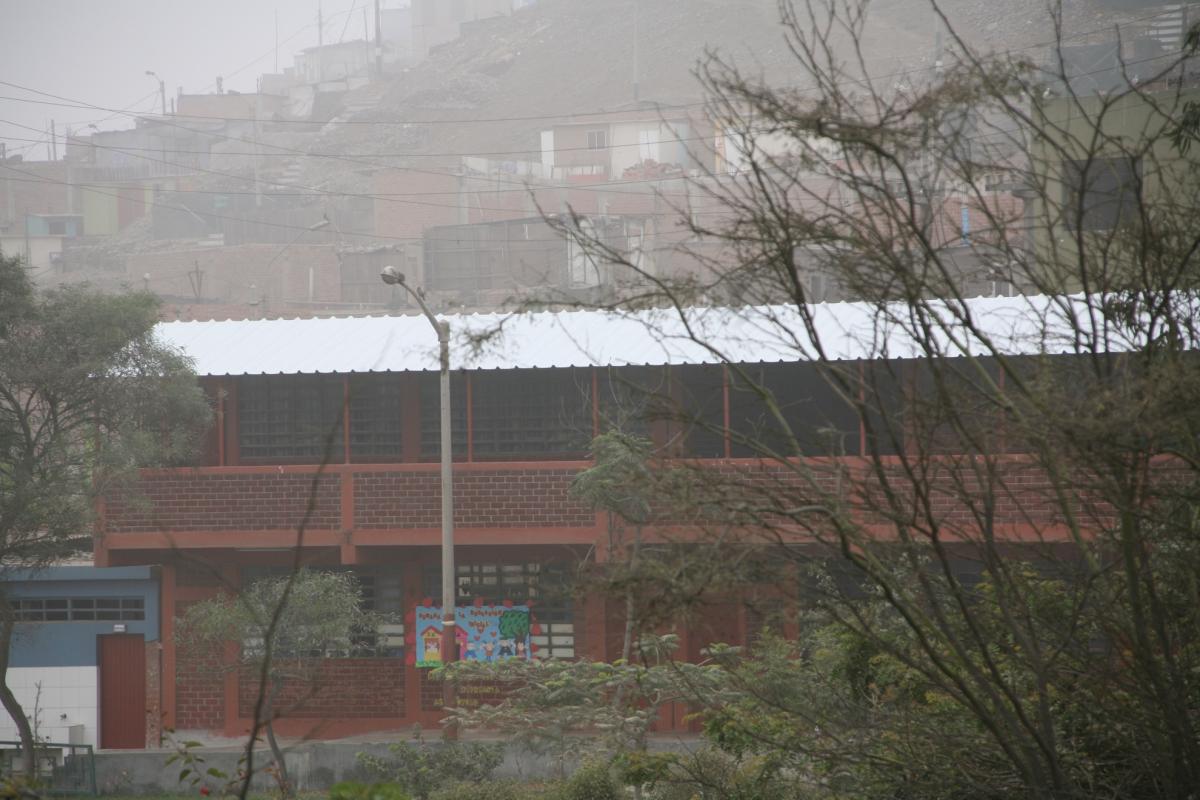 The roofing of the balcony has been finished except for a small section.  The classrooms are a bit darker but a small price to pay for protection against sun and rain.  From a distance the roof can look like the old corrugated iron but it is a combination of aluminium and zinc and attractive close by. 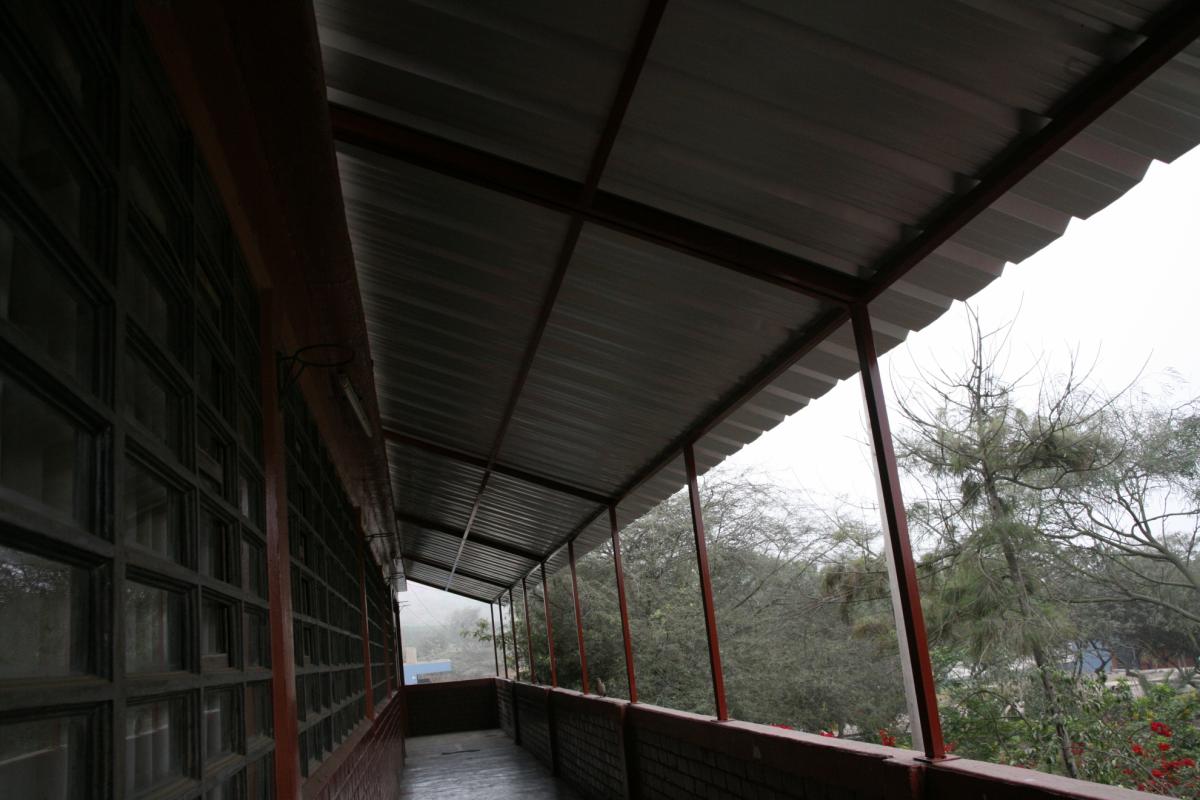 We had the second of the obligatory national earthquake drills.  It was quick and efficient.  With so many examples of fatal earthquakes, the pupils appreciate the seriousness of the drills.

On 28th we received the very sad news of the death of one of our former pupils from 2012.  She had been stabbed to death in her home by her next door neighbour, another former pupil from the same group.  He never finished his education with us. He has been diagnosed schizophrenic.  The body was received in the home the following evening and there was a large group of Sayuri’s former classmates, another large group of her older sister’s former classmates and a group of her companions from university.  The funeral took place the following day but before being taken to the cemetery, the coffin was brought to the school where we had a very respectful and prayerful assembly which the parents appreciated.  She was a lovely nineteen-year old with much to offer.  All very sad.  In the library I have a commemoration list of our deceased past pupils.  There are twenty one names.  Of those, eight died violently – seven by guns and one by knife.  The tragedy is that none of them was involved in anything or with anyone that might have explained their deaths

At the moment the sun is shining but we have had several damp, misty, chilly mornings, a foretaste of winter to come.

I hope my next communication will have more news.  I shouldn’t have included Mother’s Day last time!

May you be blessed with lovely summer weather, good health and contentment.