Earlier this year it was announced that Delia was to receive the prestigious Order of the Companions of Honour in the Queen's Birthday Honours.

On Tuesday 14th November, she became a member, and received her award from the Queen at Buckingham Palace. 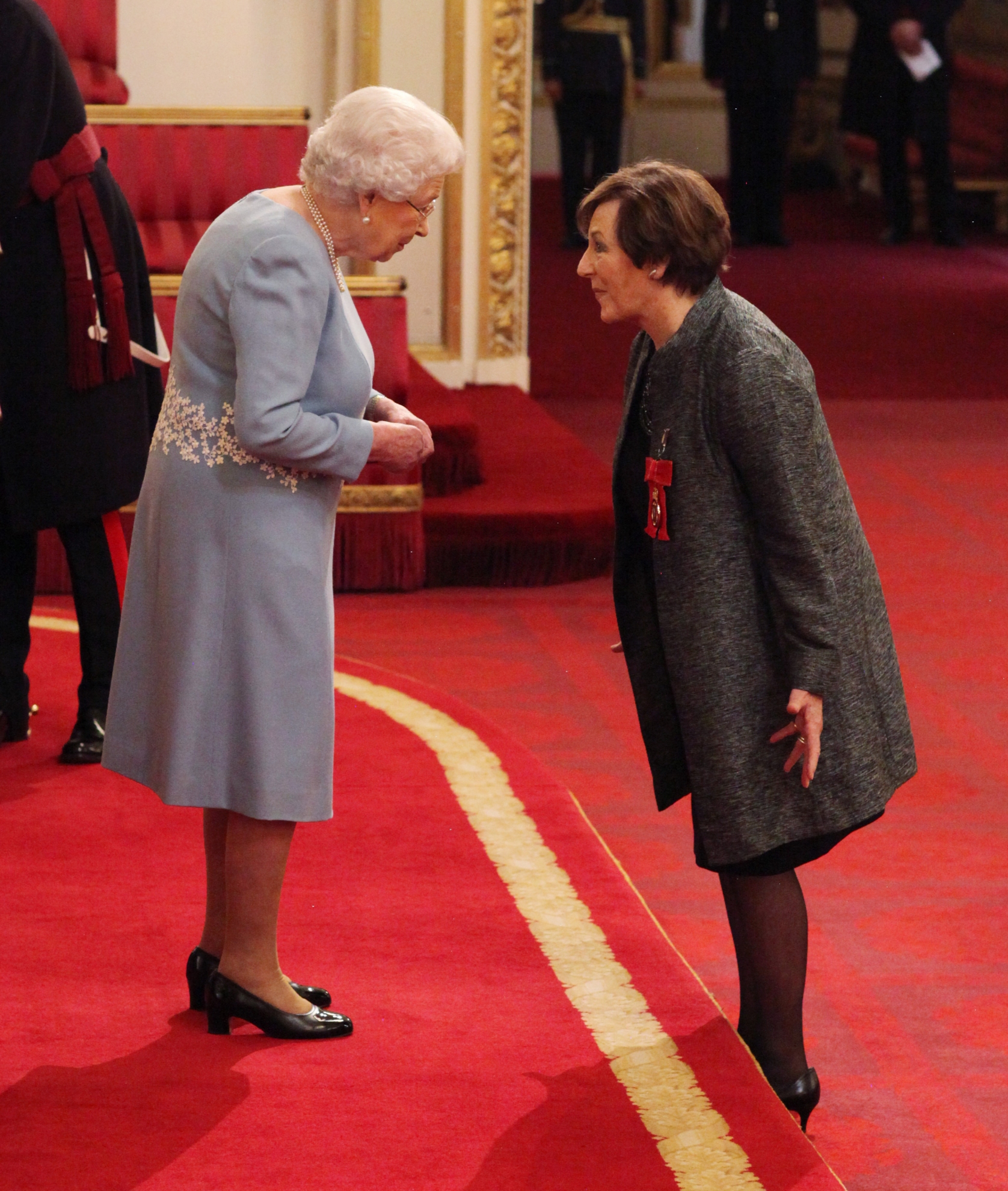 Given to her for her contribution to cooking and cookery education in this country, this special award is granted to those who have made a major contribution to the arts, science, medicine, or government lasting over a long period of time.

Founded a hundred years ago by King George V, the Order of the Companions of Honour (CH), only ever has 65 members at any one time, including the Sovereign. Delia joins Sir Paul McCartney, Sir Terence Conran, JK Rowling, the ballerina Dame Beryl Grey, the conductor Sir Mark Elder, climate change expert Lord Stern, the scientist Sir John Sulston and the philanthropist Dame Steve Shirley, who are also receiving the same award this year. 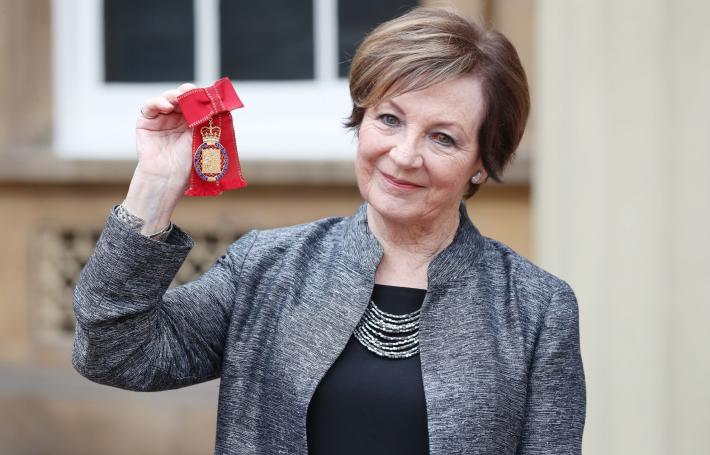 Delia says "From day one I received so much encouragement and enthusiasm from the people who responded to what I was trying to do.  This honour is an even deeper affirmation.  I feel proud to have received it but also humble as I am quite certain it belongs to all of them as well as me".