On 30th April 2013, The British Academy of Film and Television Arts (BAFTA) presented Delia with a BAFTA special award during a tribute event at their headquarters, in London.

The award is in honour of Delia's outstanding contribution to television cookery and services to broadcasting. Andrew Newman, Chair of BAFTA's Television Committee said: "Delia Smith is one of the most influential voices in television cookery, and has played an important role in not only pioneering the genre in television, but also shaping the perception of cooking in the nation's consciousness." 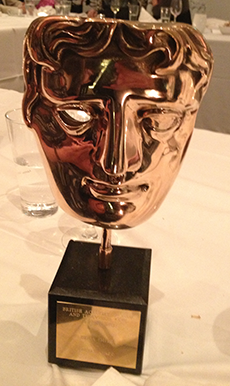